Rocky vs Asia. Simultaneous journeys. Misguided east vs west double features. Learning about something new via marathons. The characters in Rocky. What the fuck, Paulie? Talia Shire as Adrian. Mickey Goldmill is a crazy person. What makes Rocky a great character (and an unusual one for Sylvester Stallone). Apollo Creed and his influence on the other characters. How Apollo stands out from the usual interesting villain variations. The mother of all montages! More than you actually wanted to know about Stedicam. Lone Wolf and Cub. Roger Corman’s talking baby. Narration via infant. Samurai Stroller. Child abuse vs honor! The fantasy you expect from foley. Hip Hop? 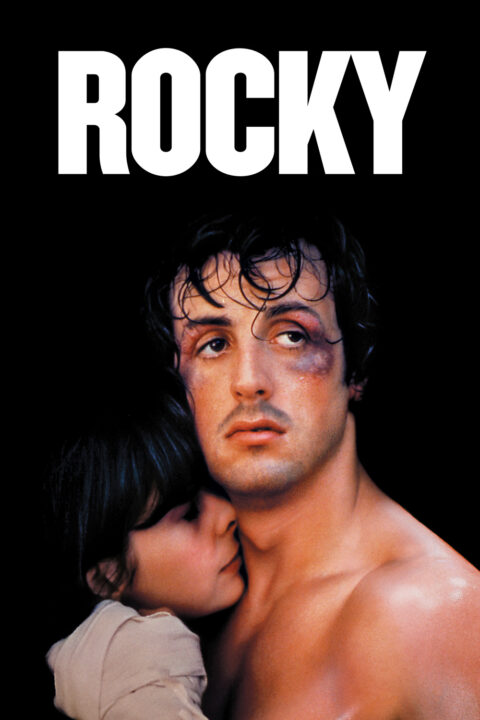 A small time boxer gets a once in a lifetime chance to fight the heavyweight champ in a bout in which he strives to go the distance for his self-respect. 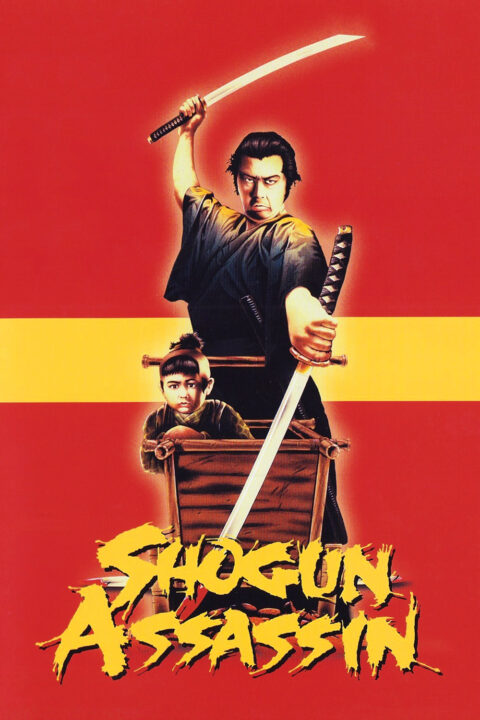 Shogun decapitator, lone wolf, ronin travels with his son, Daigoro, in search of the Shogun that is paranoid of his skills. In the attempts to kill Lone Wolf, Shogun's ninja kills his wife and leaves him to care for the boy.

This entry was posted in All Podcasts, Rocky + Asia, Year 4 and tagged John G. Avildsen. Bookmark the permalink.