Hairspray + The Little Shop of Horrors 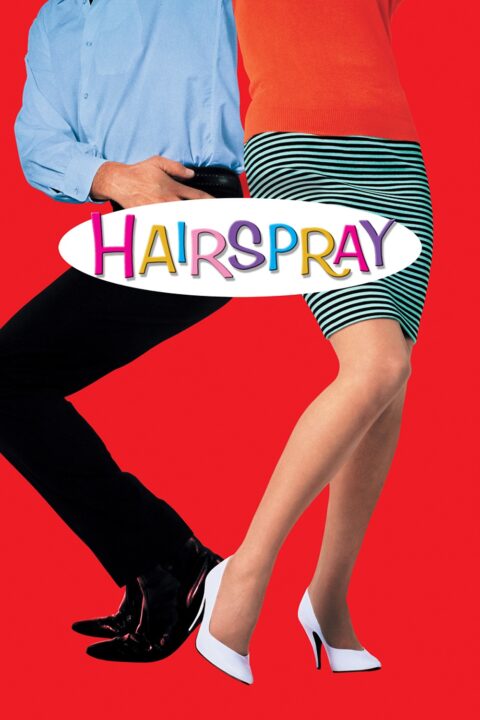 A 'pleasantly plump' teenager teaches 1962 Baltimore a thing or two about integration after landing a spot on a local TV dance show. 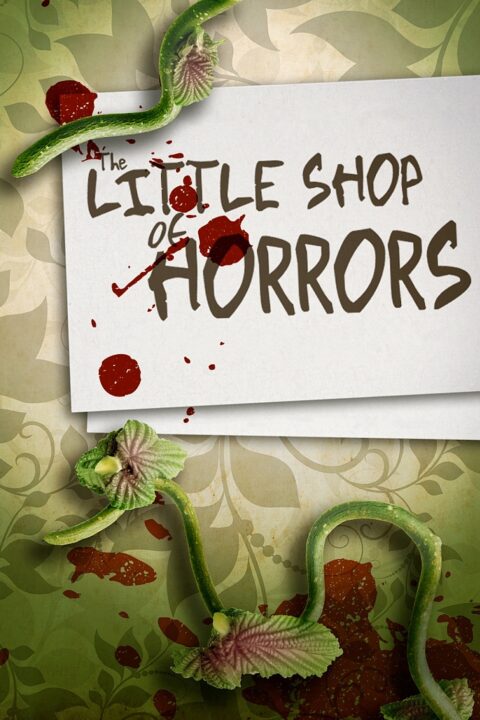 The Little Shop of Horrors

A clumsy young man nurtures a plant and discovers that it's a bloodthirsty plant, forcing him to kill to feed it.

This entry was posted in All Podcasts, Year 4 and tagged John Waters, Roger Corman. Bookmark the permalink.