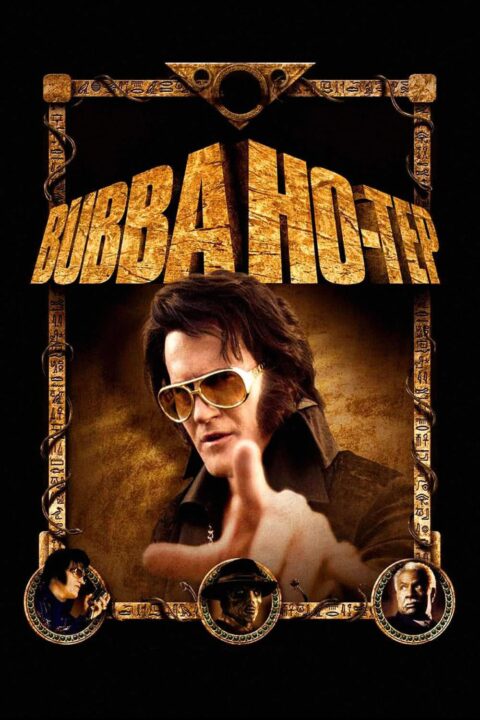 Elvis and JFK, both alive and in nursing homes, fight for the souls of their fellow residents as they battle an ancient Egyptian Mummy. 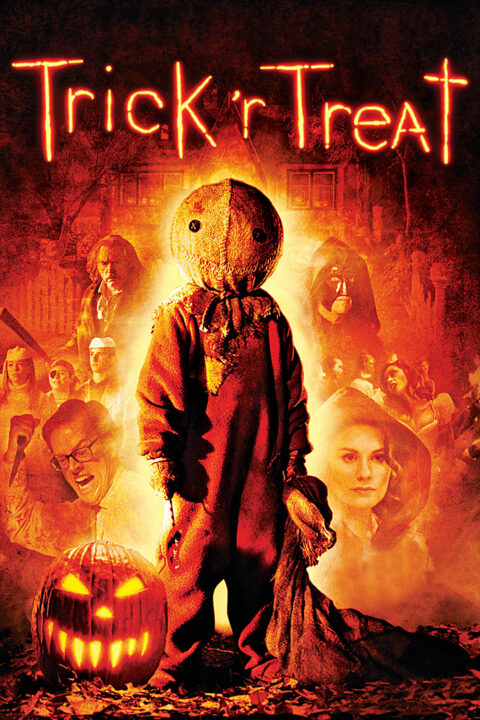 Four interwoven stories that occur on Halloween: An everyday high school principal has a secret life as a serial killer; a college virgin might have just met the one guy for her; a group of teenagers pull a mean prank; a woman who loathes the night has to contend with her holiday-obsessed husband.

This entry was posted in All Podcasts, Year 3 and tagged Don Coscarelli, Michael Dougherty. Bookmark the permalink.