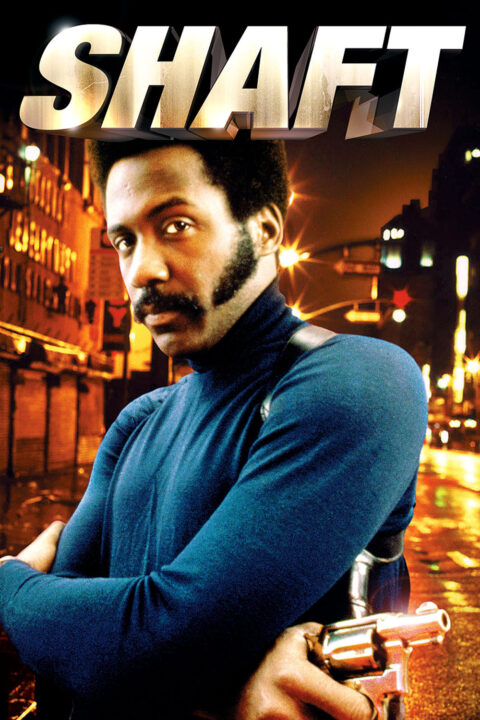 Cool black private eye John Shaft is hired by a crime lord to find and retrieve his kidnapped daughter.

A martial artist agrees to spy on a reclusive crime lord using his invitation to a tournament there as cover.