Smokey and the Bandit + Thunder and Lightning

Southern American, alcohol, and the goddamn road. Burt Reynolds. Giving your film visual depth. Smokey and the Bandit for Dummies. What we’re dealing with here is a total lack of respect for the law! Bandits. Snowman. Racism in the south. The Prodigy song Their Law uses a quote (not a sample). Pontiac Trans Am. Is this roadsploitation? Whiskey running. Coors being illegal in the 70s. Blocking. Who is David Carradine, really? Thunder and Lightning and Roger Corman. Cheap 70s filmmaking. Christian gator wrestling. 1957 Chevrolet Bel Air hard top (second generation). Rotgut whiskey. What should be icons! 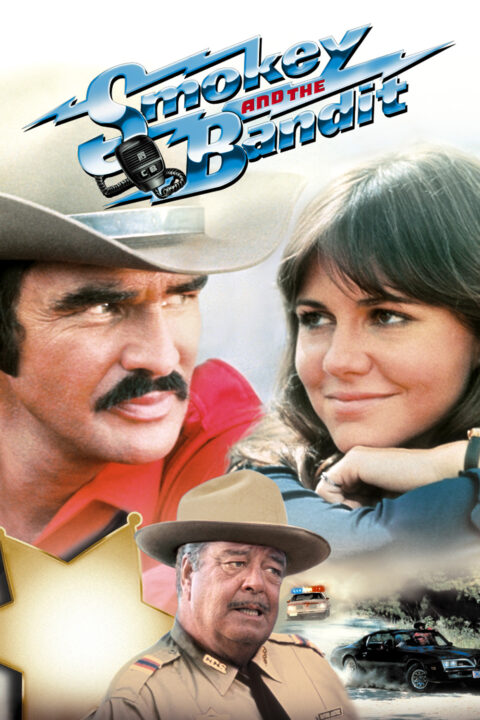 Smokey and the Bandit

The Bandit is hired on to run a tractor trailer full of beer over county lines in hot pursuit by a pesky sheriff. 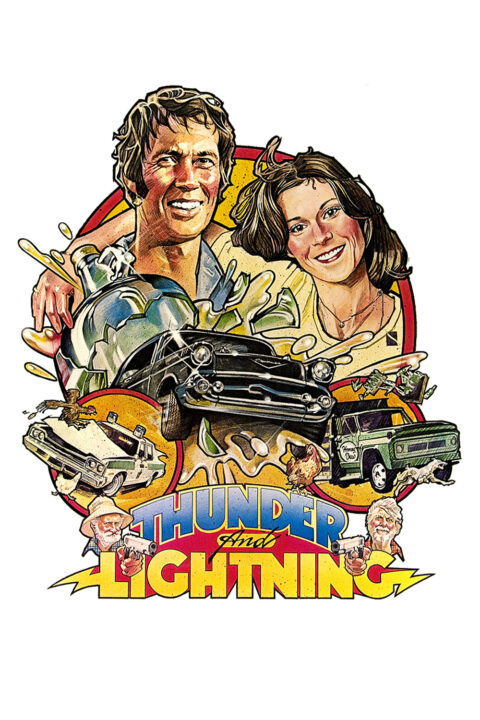 A young man who hauls liquor for moonshiners comes up against a competing gang of moonshiners who intend to get rid of him and take over his operation.