Ed Wood + Shadow of the Vampire 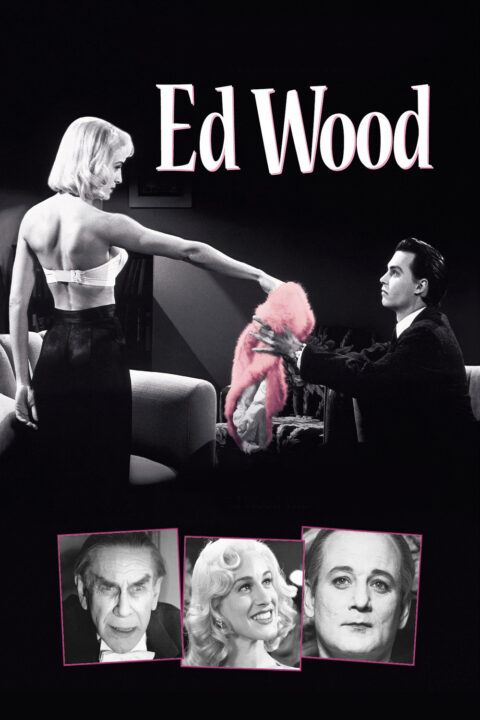 The mostly true story of the legendary director of awful movies and his strange group of friends and actors. 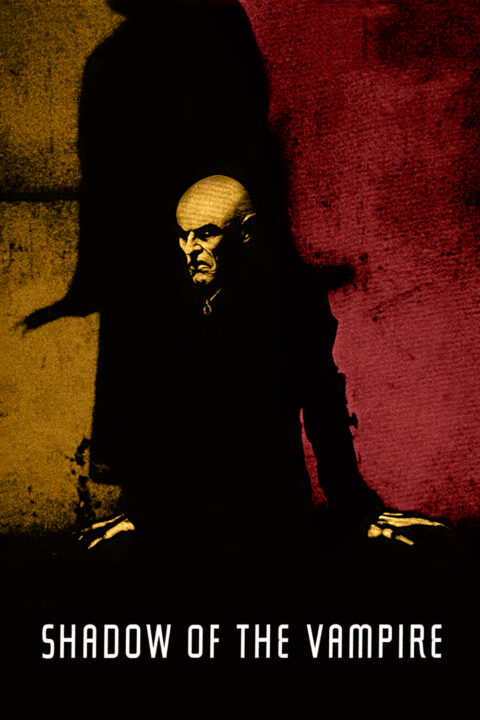 Shadow of the Vampire

The filming of Nosferatu is hampered by the fact that the star is taking his role far more seriously than what seems humanly possible.

This entry was posted in All Podcasts, Year 3 and tagged Tim Burton. Bookmark the permalink.