Unorthodox relationship day! Corresponding with children. When society forces incorrect reactions. The facts have not been redacted. Privacy of documentary film subjects. Jumping the gun. The Catfish trailer. Applying skepticism to the claims of hoax and the idea of “too good to be true.” Suspicions. Is Catfish a hoax? Prank-u-documentaries. Camera work. Steven Soderbergh and The Girlfriend Experience. TGE. What does it mean to purchase a girlfriend experience? Steven Soderbergh’s career. Red One. What Red cameras and DSLRs mean for the future of film. Why show the two stories? Fucking gym memberships. Personal anecdotes about the inner works of the call girl industry. 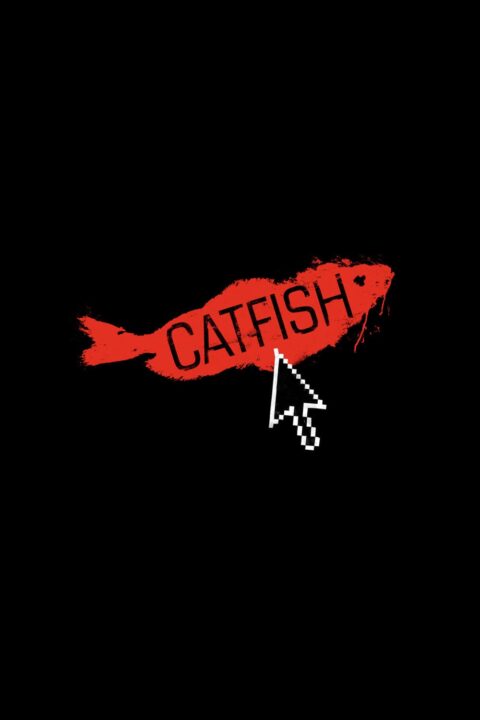 Don't let anyone tell you what it is. 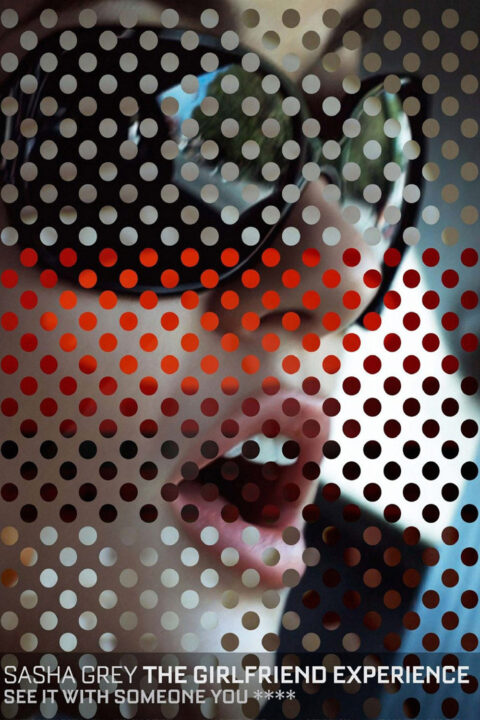 A drama set in the days leading up to the 2008 Presidential election, and centered on a high-end Manhattan call girl meeting the challenges of her boyfriend, her clients, and her work.

This entry was posted in All Podcasts, Documentary, Year 3. Bookmark the permalink.