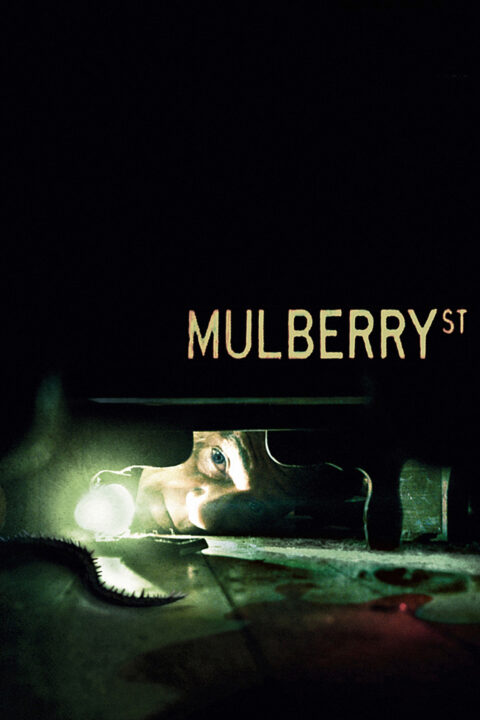 A deadly infection breaks out in Manhattan, causing humans to devolve into blood-thirsty rat creatures. Six recently evicted tenants must survive the night and protect their downtown apartment building as the city quickly spirals out of control. 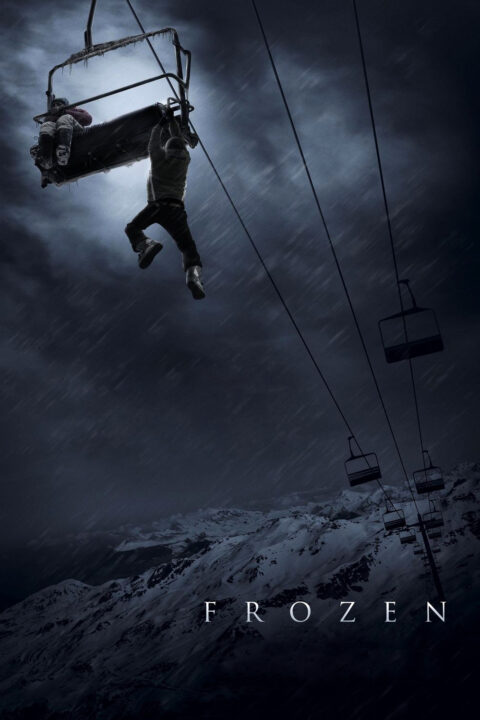 Three skiers are stranded on a chairlift and forced to make life-or-death choices that prove more perilous than staying put and freezing to death.

This entry was posted in All Podcasts, Year 3 and tagged Adam Green, Jim Mickle. Bookmark the permalink.