Spaghetti westerns and Sukiyaki Western spaghetti westerns! A better example of italian exploitation. Dialogue so bad you shouldn’t even bother dubbing. A gunslinger who mad libs. Exploitation theme songs. The coffin reveal. The wort dubbing gets worse. Opening the package. Is it a good trade? Contrasting Django with The Man With No Name. Unauthorized sequels. New to Takashi Miike! What the fuck is Sukiyaki Western Django doing? Japanese fashion hybrids. Sergeant Hugo Stiglitz and Bloody Benton. Making the cartoonish violence. The better gun. Michael says something insane. 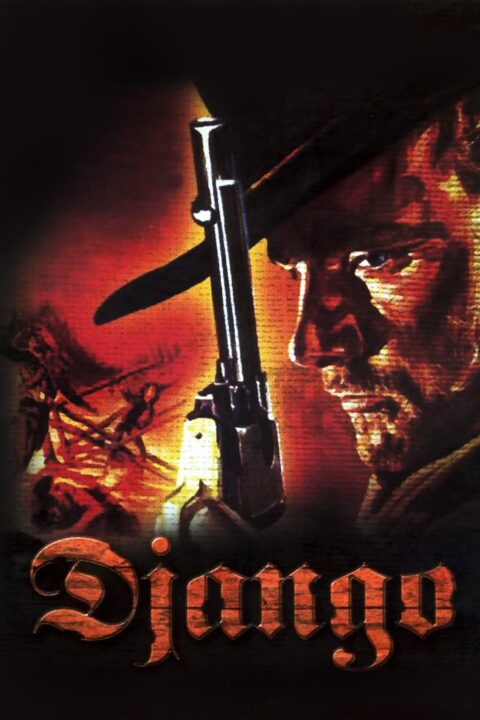 A coffin-dragging gunslinger enters a town caught between two feuding factions, the KKK and a gang of Mexican Bandits, and is caught up in a struggle against them. 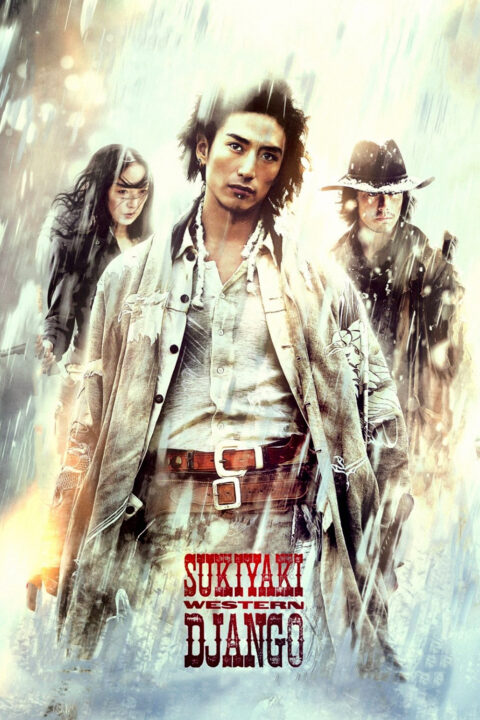 A revolver-wielding stranger crosses paths with two warring clans who are both on the hunt for a hidden treasure in a remote western town. Knowing his services are valuable to either side, he offers himself to the clan who will offer up the largest share of the wealth.

This entry was posted in All Podcasts, Year 3 and tagged Takashi Miike. Bookmark the permalink.