The Amityville Horror films 1-8. The Amitville hoax. FINALLY – Eric and Michael make a video! The Lutz family. James Randi. How the Amityville Horror story was fabricated. What’s the worst thing the house did? The possession! Incest as a franchise staple? Asking critical thinking questions about incest. SKYPIG. 3-D is even more lame if you put it in the title. Stephen Kaplan the skeptical true-believer. Ed and Lorraine Warren. GHOST COLD. Testing for ghosts. The evil escapes. Haunted antiques and some additional skepticism. Where does the haunting reside? The Amityville curse. Fireside haunted slumber party mystery. When porn reigns fire. It’s about time. When has ‘wake up from a dream’ ever worked? Mature stories in immature settings. If Jeremy Kasten directed The Amityville Horror. Sage Francis. Shitty art mocking well known art. Accidental miniature shot! Sequel or tax write-off? Roger’s Corman’s The Fantastic Four. A lesson about incest using The Brady Bunch. 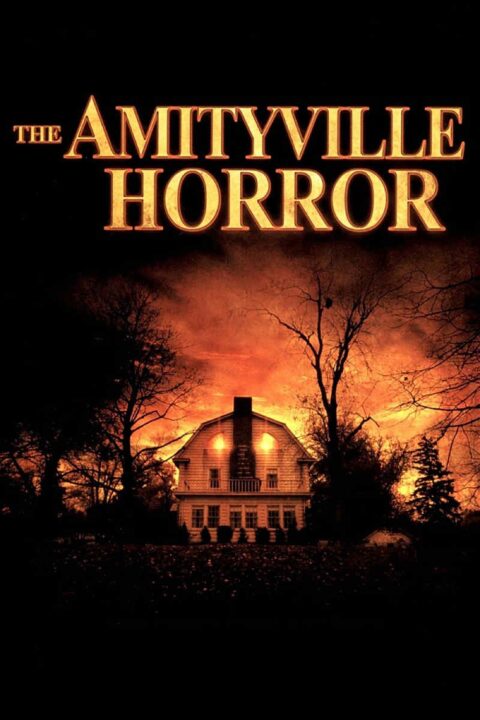 George Lutz and his wife Kathleen, move into their Long Island dream house with their children only for their lives to be turned into a hellish nightmare. The legacy of a murder committed in the house gradually affects the family and a priest is brought in to try and exorcise the demonic presence from their home.