Beep boop beep boop. Synthesizers, videogames, and hairspray. Disney, Double Feature style. Tron. What exactly Disney had to do with the original Tron. Where does the cult appeal of Tron come from? The beginnings of computer generated imagery. Tron in HD! Eric is the only person in the universe who likes the non-computer, real world parts of Tron more than being inside. South Park and Tron Guy. Notable for CG, notable for sound stage, notable for a movie studio pretending it never happened. Scott Pilgrim vs the World. Edgar Wright, Michael Cera, and the greatest fucking editing of all time. Colored lighting. 8bit. Zelda over Photos of You. The Clash at Demonhead. Gloomrock. Sadcore. Music and fighting! 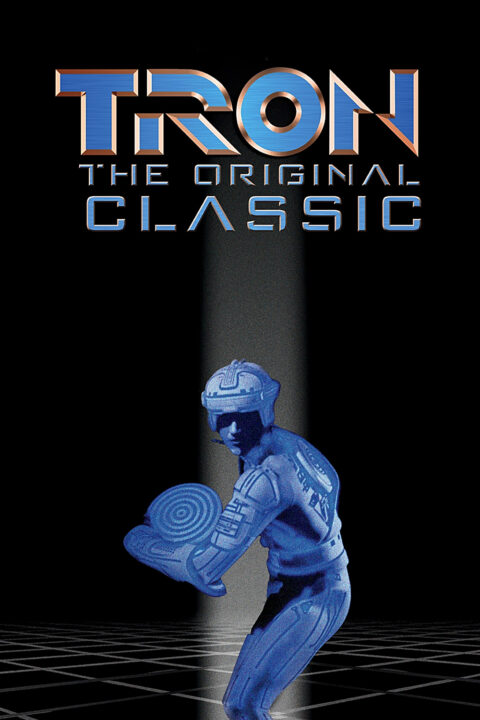 A hacker is literally abducted into the world of a computer and forced to participate in gladiatorial games where his only chance of escape is with the help of a heroic security program. 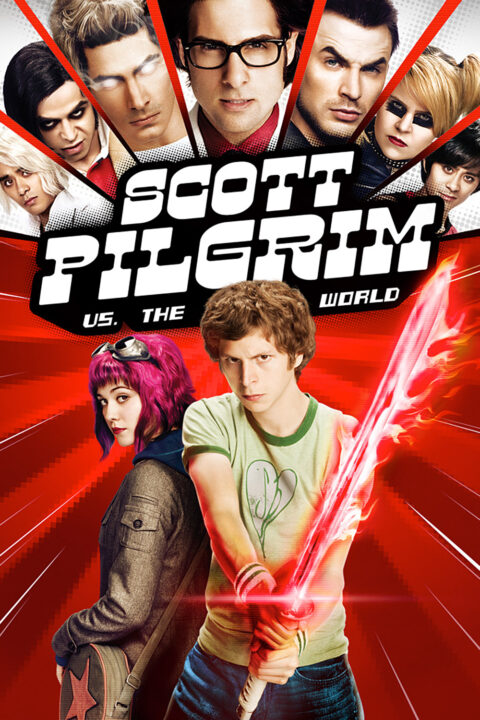 Scott Pilgrim must defeat his new girlfriend's seven evil exes in order to win her heart.

This entry was posted in All Podcasts, Year 3 and tagged Edgar Wright. Bookmark the permalink.