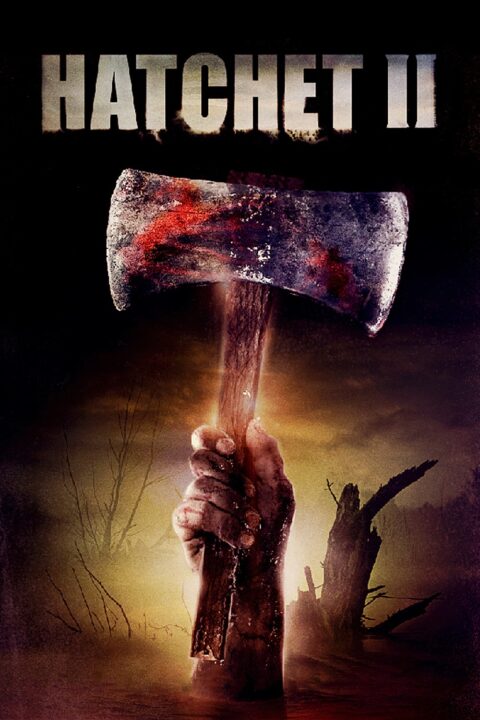 Marybeth escapes the clutches of the bayou-butcher Victor Crowley and returns to the swamp with an army of hunters and gunmen, determined to end Crowley's reign of horror once and for all. 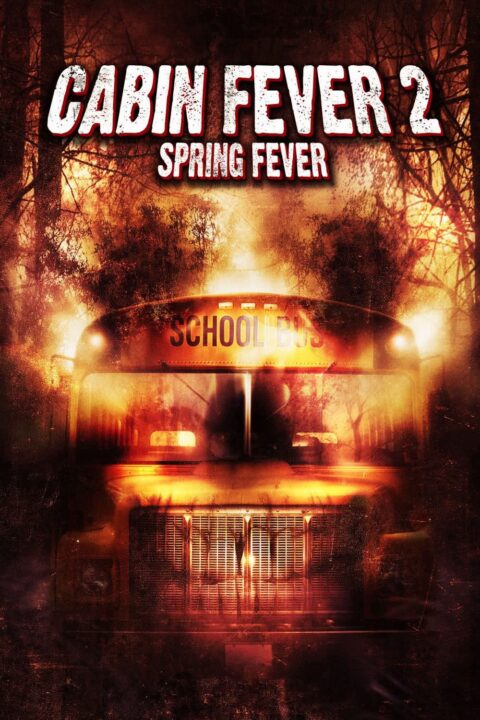 A high school prom faces a deadly threat: a flesh-eating virus that spreads via a popular brand of bottled water.

This entry was posted in All Podcasts, Year 4 and tagged Adam Green, Ti West. Bookmark the permalink.