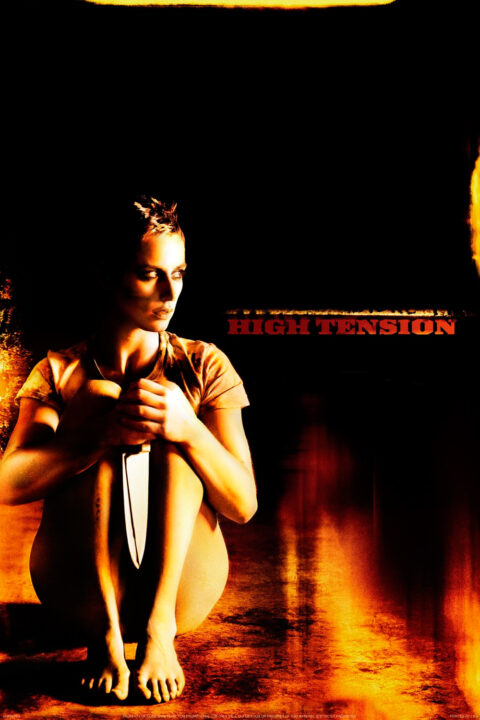 Two college friends, Marie and Alexa, encounter loads of trouble (and blood) while on vacation at Alexa's parents' country home when a killer invades their quiet getaway. 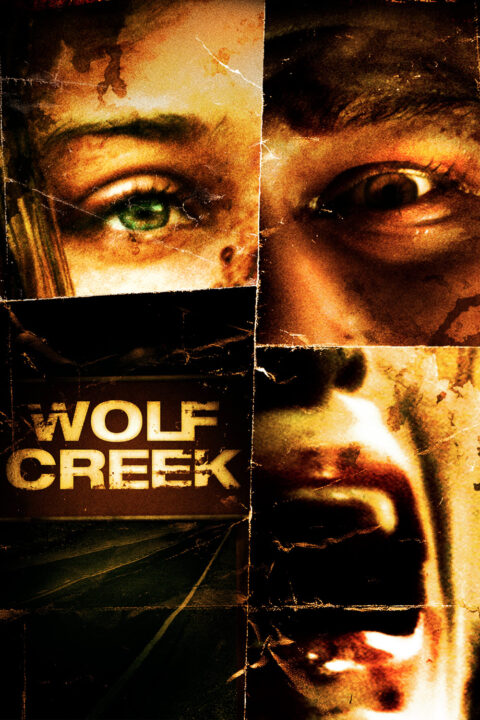 Stranded backpackers in remote Australia fall prey to a murderous bushman who offers to fix their car, then takes them captive.

This entry was posted in All Podcasts, Year 3 and tagged Alexandre Aja, Greg Mclean. Bookmark the permalink.