The Purge 2: Anarchy + The Belko Experiment 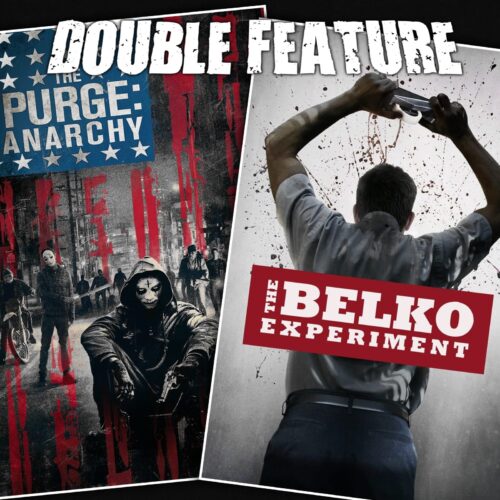 Experiments in extreme survival. Eric has seen MAYHEM! Contrary to appearance, there is probably no office Battle Royale zeitgeist moment happening right now. Horror as a funhouse mirror to society. Being a genre fan in the wake of actual no-kidding US massacres. The little big film. People really really wanted The Purge to go outside for some reason. What is The Belko Experiment? The trolley problem. When most would save five lives instead of saving four, the concept of intervention creates a wrinkle. Raise your hand if you’ve seen Circle. END_OF_DOCUMENT_TOKEN_TO_BE_REPLACED 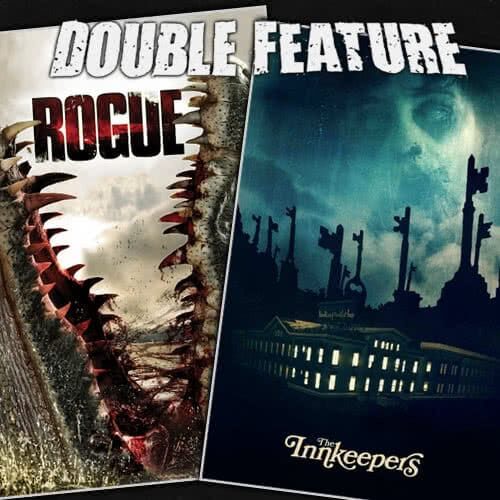 Splat time at Graceland Cemetery. Greg Mclean, Dimension Extreme. Movies in the cloud! Giant crocodile as the slasher. Television and horror. Adam Green and Rob Zombie have TV shows. Creating red herrings through overwhelming exposition. An unexpected cast has something unexpected happen to it. Coming up with your own problems when the killer won’t do it for you. Getting to know your characters as they make life harder for each other. Trigonomical death. Who is Ti West, really? The Innkeepers alongside The House of the Devil. What actually happened after Cabin Fever? The worst kind of horror movie. Eric and Michael have this skill. The 90’s aesthetic. Another use for humor. Oh hey skepticism! The unfalsifiable. Doing something different in the context of doing the same old thing. So glad to have that Ti West back. END_OF_DOCUMENT_TOKEN_TO_BE_REPLACED 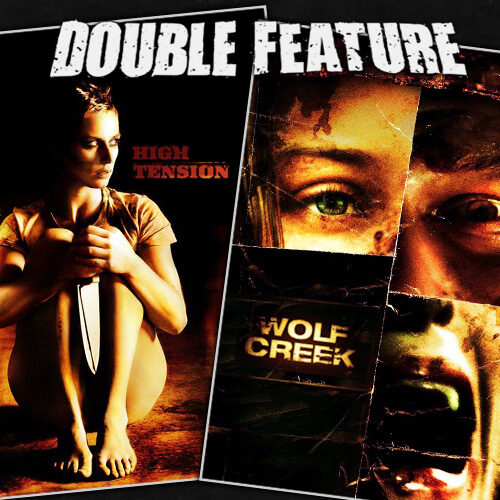