The Room + The Happening

Two fucking terrible movies. What separates cult film from shit film? What separates so bad that it’s good from just bad? Toom Wiseau writes, directs and stores in The Room. Who’s to be mocked for this disaster? Opposing views of the willing accomplices. The bright side! The best worst scene. Theories. What if it’s all true? Is it ok to like The Room? Genre defined by intentions vs reception. Don’t go up in them plants, there’s a death curse! THE HOTDOG GUY. The Happening is phenomenally ignorant of anything even remotely resembling science. Colony Collapse Disorder. Debunking kirlian cameras. How is The Happening this bad? An alternate ending. M. Night Shyamalan’s hoax documentary “The Buried Secret of M. Night Shyamalan.” 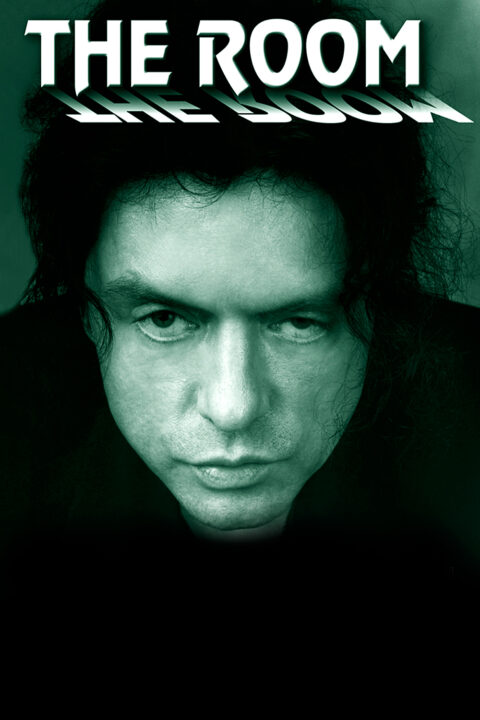 An American black comedy about love and passion, betrayal and lies. It depicts the depths of friendship and relationships in one's life and raises life's real and most asked question: "Can you ever really trust anyone?...Are you ready to see reflections of your life? A successful banker, Johnny, is madly in love with his fiancé, Lisa, and plans to be married next month. His plans take a horrid turn when he finds the truth about Lisa and the people surrounding him. 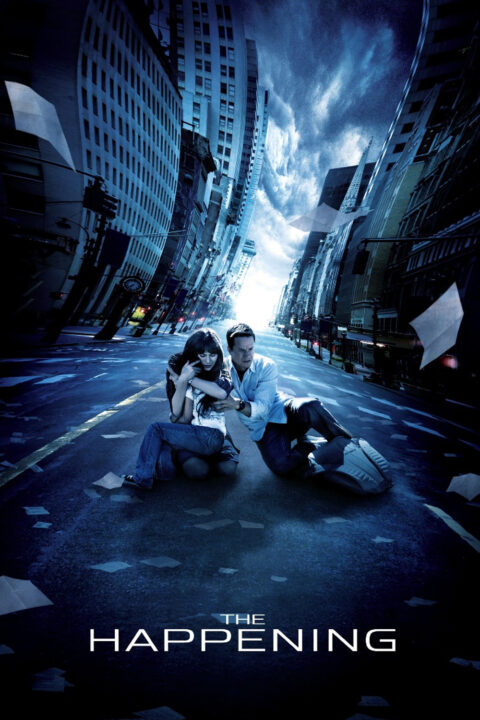 A strange, horrible and unprecedented crisis begins in Central Park. A high school science teacher, his wife and a young girl do what they can to survive it.