A Franz Kafka and William S Burroughs double feature. The double feature itself is Kafkaesque. Orson Well’s The Trial. Spoken word credits! Kafka and grammar. Bleak, hopeless, confusing and everyone hates you. There are no breaks in surrealism! Before the law. Deciphering the indecipherable. Using Atlas Shrugged to wrap your head around the most complicated parables and paradoxes. Kafka’s appeal to minimalism. Children at play. The advocate. Camera work and lighting! The Metamorphosis. William S Burroughs and Naked Lunch. The film vs the book. Real life tales. An autobiography by someone else. Mugwump reveal. A proof of the effect of depth of field. Another method of shooting car scenes. Real life 1950s. Body horror on a switch. 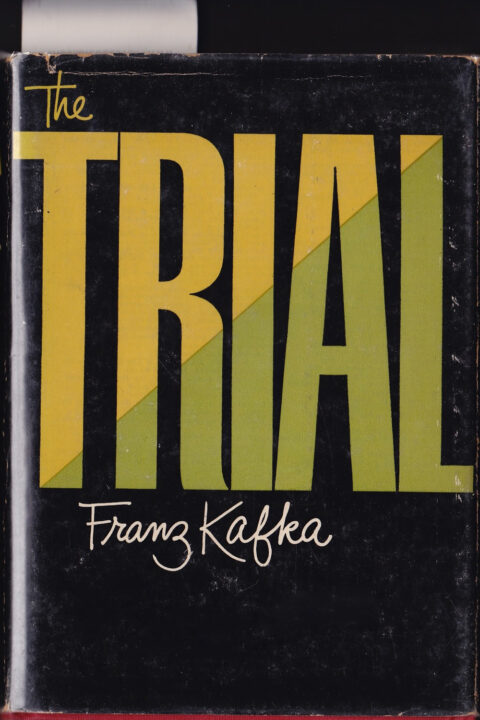 An unassuming office worker is arrested and stands trial (without being made aware of his charges). 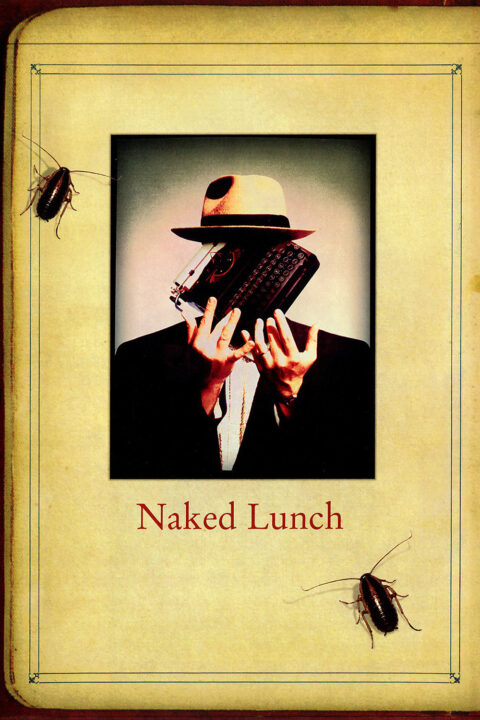 After developing an addiction to the substance he uses to kill bugs, an exterminator accidentally murders his wife and becomes involved in a secret government plot being orchestrated by giant bugs in an Islamic port town in Africa.

This entry was posted in All Podcasts, Year 4 and tagged David Cronenberg, Orson Welles. Bookmark the permalink.