All the Boys Love Mandy Lane + The Poughkeepsie Tapes

Starting year five with two films you can’t see! It’s true – All the Boys Love Many Lane. Why wasn’t this released? What would the boys do for Mandy Lane? Out of the closet atheist actor Amber Heard. Using the blunt force of a gun as your weapon. When no one else is around. When do you know? Manipulation. A found footage film that actually does what we always just pretend found footage films do. Predicting the financial success and critical reaction of The Poughkeepsie Tapes based on nothing but wild speculation. Characteristics of the water street butcher. B-stories. 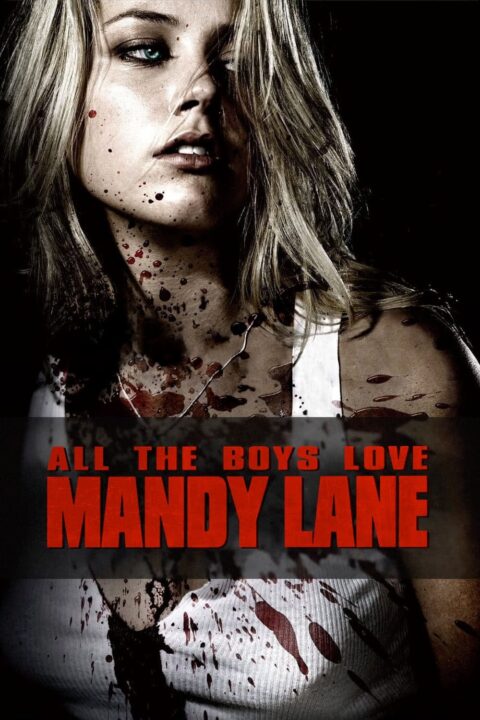 All the Boys Love Mandy Lane

A group of high-schoolers invite Mandy Lane, a good girl who became quite hot over the summer, to a weekend party on a secluded ranch. While the festivities rage on, the number of revelers begins to drop quite mysteriously. 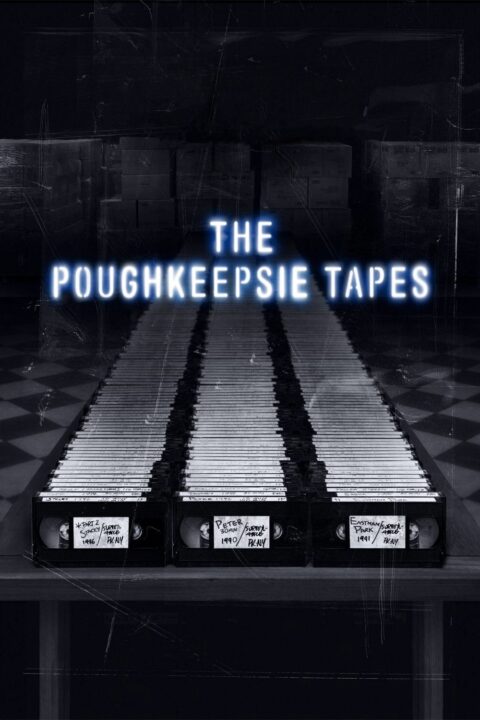