The heroes and villains of LA crime. What Double Feature already knew about Drive. Nicolas Winding Refn: crazy person. The precision of Drive. Roadsploitation. A protagonist with no name. Modern day nuwave musicians and composer Cliff Martinez. Stripped down plot. Unconventional (and more realistic) relationships. The alpha male. The role of minimalism. The mysterious man’s actual past. Drive as a superhero film. Ill intentions. The superhero mentor. Violence! Bordering on surrealism. What audiences can handle. Collateral as an introduction to Michael Mann. Real people. The beginning of digital filmmaking. Why don’t people like Tom Cruise? A different look at jazz. Rooting for the villain. Who is Max? 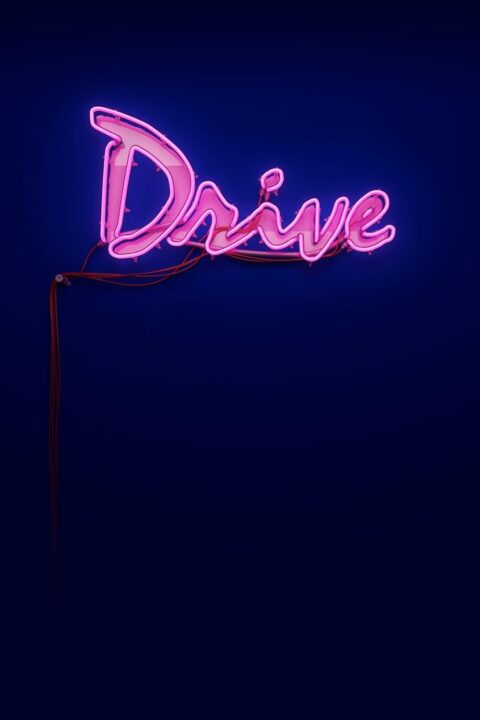 A mysterious Hollywood stuntman, mechanic and getaway driver lands himself in trouble when he helps out his neighbour. 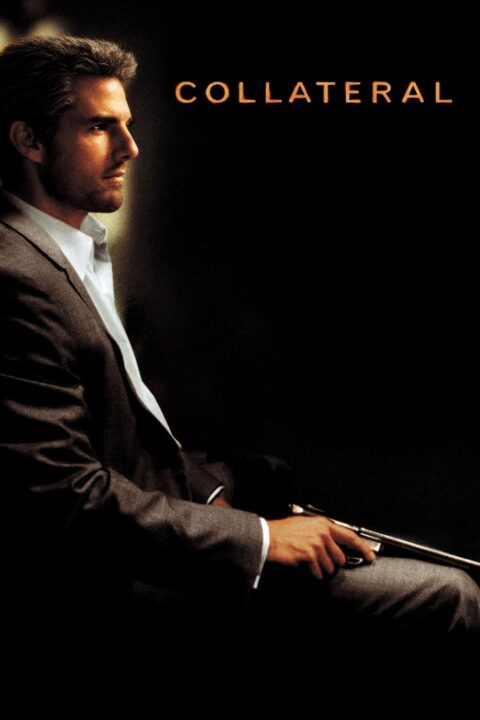 A cab driver finds himself the hostage of an engaging contract killer as he makes his rounds from hit to hit during one night in LA. He must find a way to save both himself and one last victim.

This entry was posted in All Podcasts, Year 5 and tagged Nicolas Winding Refn. Bookmark the permalink.