Celestial bodies that aren’t Jane Fonda. Double Feature in space! John Carpenter’s first film, Dark Star. Who knows Dark Star is supposed to be funny? Carpenter and comedy. Making a film out of your trash can. Remembering the flower children. What if we sent spaced-out hippies into space? What Star Trek took from Dark Star. The director’s cut. Methodological skepticism. Skepticism vs paradoxes. Journeyman filmmaking. How Sunshine makes space feel massive. Giving life back to space. The living components of dying space. Overwhelming, inspiring awe. Democracy isn’t always the right answer. A breakdown of decisions and consequences. In defense of Trey. Suicide or murder? Sunshine’s Bear or No Bear moment that transition in to all anyone remembers about the film. Pinback and Pinbacker. Let’s talk about the core problems of a religious mindset! Is God really the problem? Why things are blurry. What created Pinbacker and what he represents. 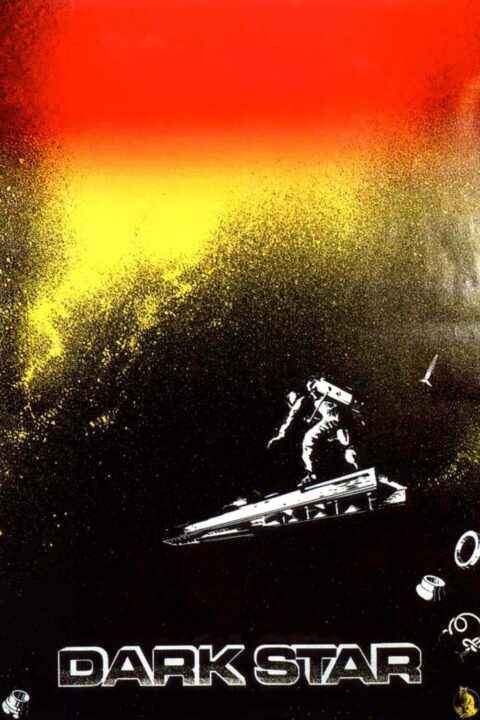 In the far reaches of space, a small crew, 20 years into their solitary mission, find things beginning to go hilariously wrong. 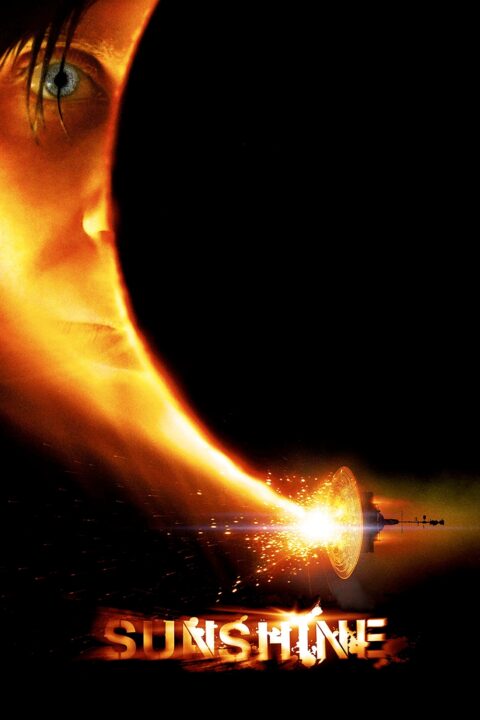 A team of astronauts are sent to re-ignite the dying sun 50 years into the future.

This entry was posted in All Podcasts, Year 5 and tagged John Carpenter. Bookmark the permalink.