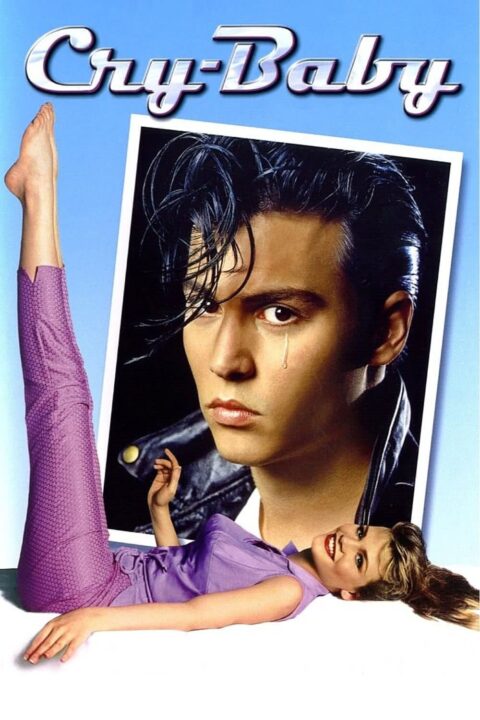 In 1950s Baltimore, a bad-boy with a heart of gold wins the love of a good-girl, whose boyfriend sets out for revenge. 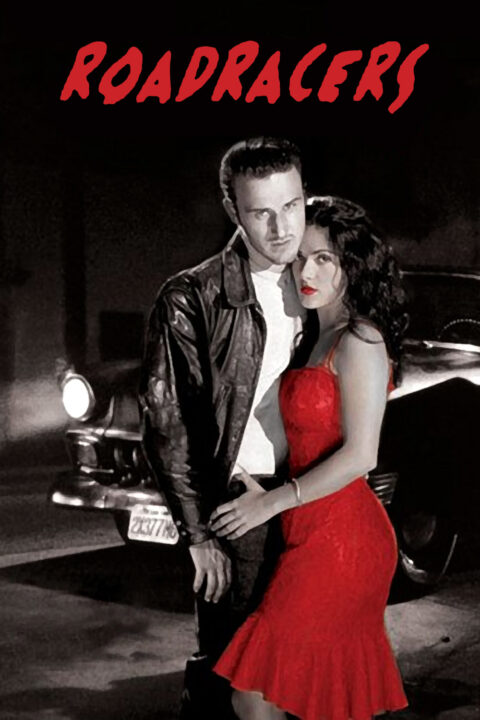 Cynical look at a 50's rebellious Rocker who has to confront his future, thugs with knives, and the crooked town sheriff.

This entry was posted in All Podcasts, Year 5 and tagged John Waters, Robert Rodriguez. Bookmark the permalink.