Splat time at Graceland Cemetery. Greg Mclean, Dimension Extreme. Movies in the cloud! Giant crocodile as the slasher. Television and horror. Adam Green and Rob Zombie have TV shows. Creating red herrings through overwhelming exposition. An unexpected cast has something unexpected happen to it. Coming up with your own problems when the killer won’t do it for you. Getting to know your characters as they make life harder for each other. Trigonomical death. Who is Ti West, really? The Innkeepers alongside The House of the Devil. What actually happened after Cabin Fever? The worst kind of horror movie. Eric and Michael have this skill. The 90’s aesthetic. Another use for humor. Oh hey skepticism! The unfalsifiable. Doing something different in the context of doing the same old thing. So glad to have that Ti West back.

Watch Holliston
About My Name is Eugene 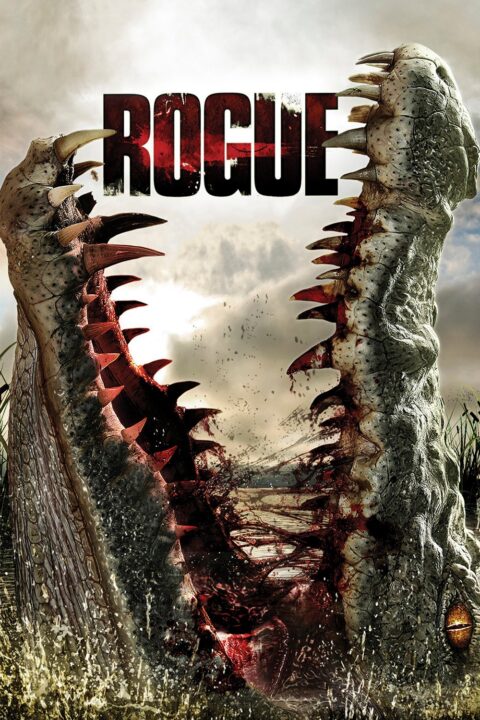 An American journalist on assignment in the Australian outback encounters a man-eating crocodile. 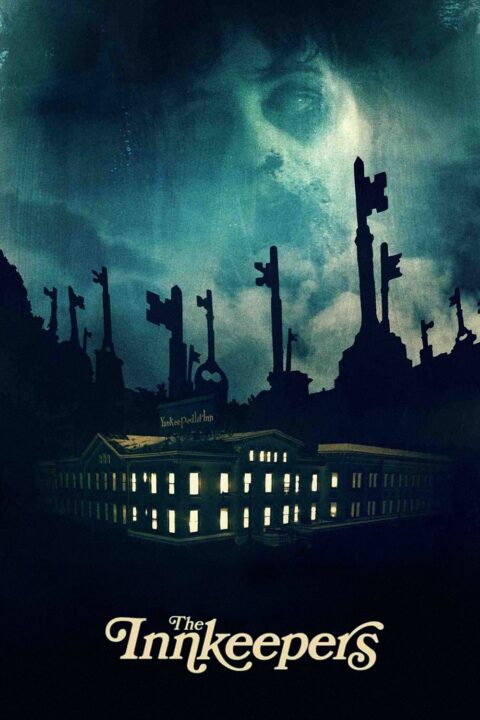 During the final days at the Yankee Pedlar Inn, two employees determined to reveal the hotel's haunted past begin to experience disturbing events as old guests check in for a stay.

This entry was posted in All Podcasts, Year 5 and tagged Greg Mclean, Ti West. Bookmark the permalink.