Friendships that famously end in murder. Party Monster, the real fake meta documentary story thing. A better reference for what became THE FLYING TOM TOM. The unreliable narrator in a meta universe. Disco Bloodbath: A Fabulous but True Tale of Murder in Clubland. Iconic fictional personas and club drama. DJing. A living attraction. The perpetual motion machine of celebrity. The controversy that is Chloe Sevigny. The life and times of Marilyn Manson. The party monsters today. Heavenly Creatures against other Peter Jackson films. How Double Feature feels about Peter Jackson. Young girls and old girls. Men as the unappealing minority. Peer pressure vs enabling. The humanity of famous killers. What does the sexual relationship communicate about the characters? Violence without glory. 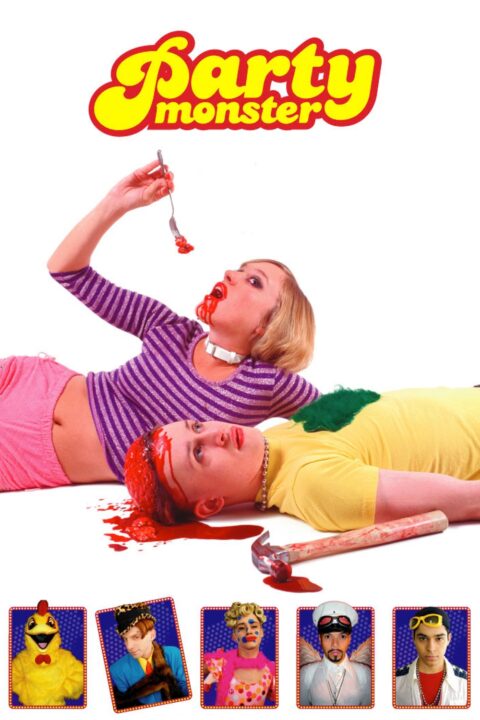 This is the true story of Michael Alig, a Club Kid party organizer whose life was sent spiraling down when he bragged on television about killing his drug dealer and roommate. 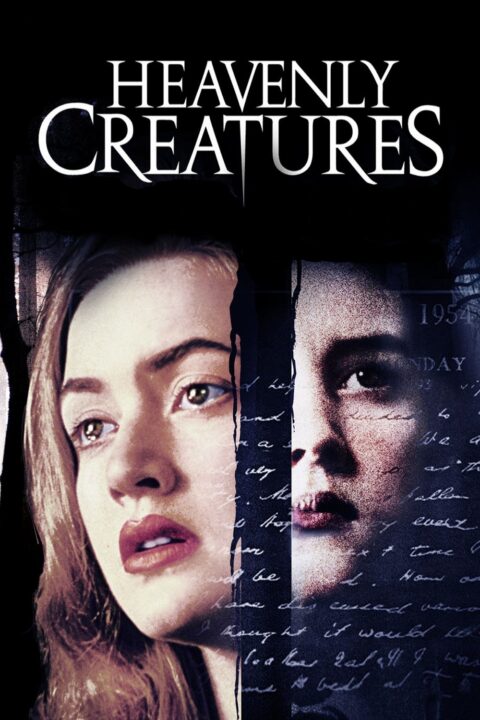 Two girls have an intense fantasy life; their parents, concerned the fantasy is too intense, separate them, and the girls take revenge.

This entry was posted in All Podcasts, Year 5 and tagged Peter Jackson. Bookmark the permalink.