Videodrome + Amazon Women on the Moon

A 2:00am channel surfing double feature. Eric’s unbelievable secret confession. Scan lines, static, and vertical sync: the awful look of the footage found in David Cronenberg’s Videodrome. Betamax looks as bad as vinyl sounds. James Woods hasn’t always been there. Max Renn is the sponge for crazy. Debbie Harry is a hot trap. The emotional rescue show. Is violent fiction actually an outlet for frustration and homicidal tendencies? The old age of mystery television, before the internet. Technology to sync older CRT displays so they don’t flicker in your movie. Insert the tape! Amazon Women on the Moon – a place to go for the lost experience of channel surfing. Film critics, life critics. Overlapping sketches. Short and punchy. Amazon Women on the Moon and The Twilight Zone. Planned Parenthood. 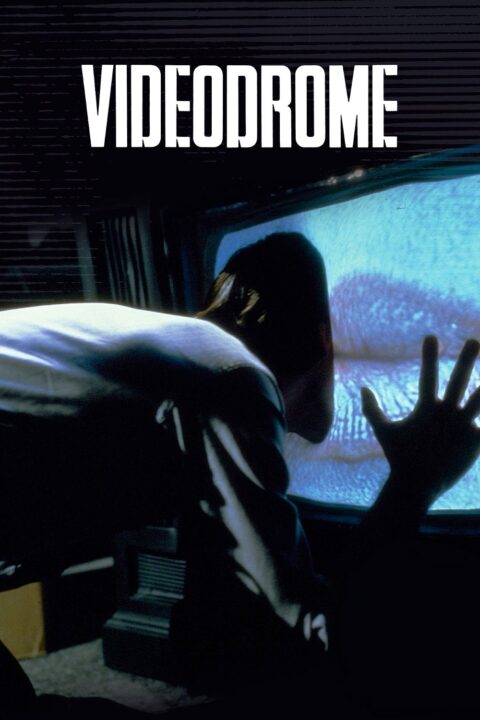 A sleazy cable-TV programmer begins to see his life and the future of media spin out of control in a very unusual fashion when he acquires a new kind of programming for his station. 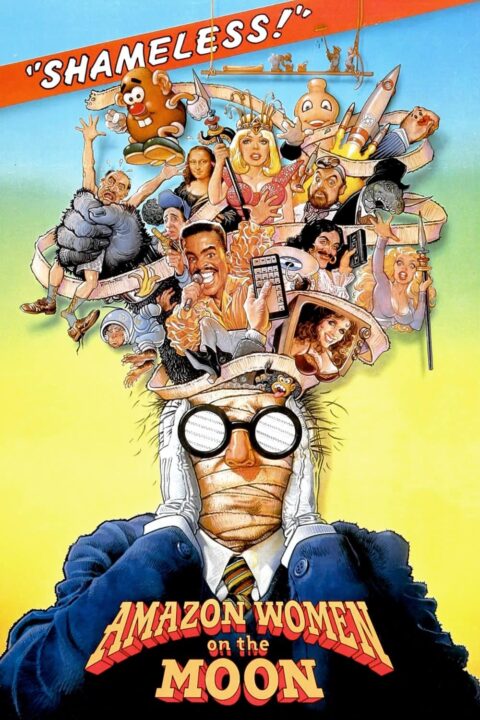 Amazon Women on the Moon

This entry was posted in All Podcasts, Year 4 and tagged David Cronenberg. Bookmark the permalink.