Director/writers take on girlfriend-stealing and skypigs. Two films with very real characters. Oil refinery time lapse?! Work, responsibility, and letting your guard down. Learning who your characters really are. Scheming and conniving. Agreements and disagreements with Gavin. Imperfect heroes. Why two atheists think evangelizing is the right thing to do. God, No! Signs You May Already Be an Atheist and Other Magical Tales. Patrick Wilson. A bit on lighting and eye shine. Getting away with anything. A very different direction for Ricky Gervais and Stephen Merchant. Come of age in Britian, Karl Pilkington. The market for a coming of age throw-back film. Power in ideas. Julie’s feminine power. Having your eyes opened. Cemetery Junction and the Ghosts of Christmas. Meatcart on a train. A separate conversation about Karl Pilkington and An Idiot Abroad.

Penn Jillette has an excellent book out called God, No!: Signs You May Already Be an Atheist and Other Magical Tales. You can get it off of both iTunes (iBook, Audiobook) and Amazon (Physical, Kindle, Audiobook). 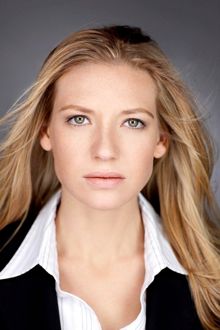 This episode mentions eye shine on a promo shot from the TV show Fringe. This look is used on many of the promotional images for Fringe. Here is an example of the character Olivia Dunham. Click the thumbnail to enlarge. 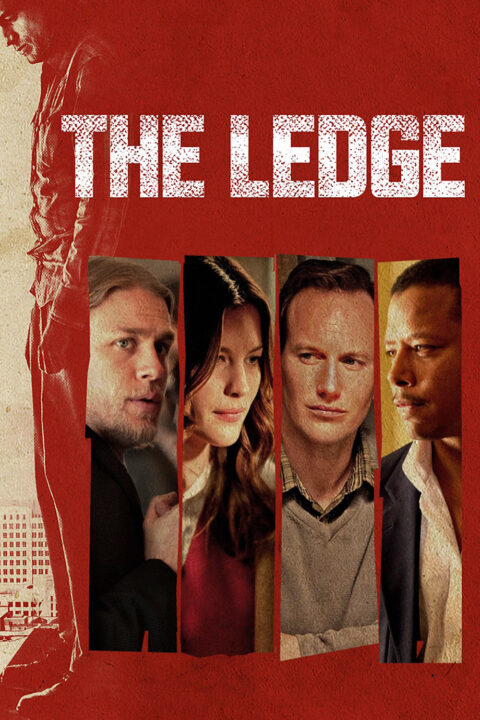 A police officer looks to talk down a young man lured by his lover's husband to the ledge of a high rise, where he has one hour to contemplate a fateful decision. 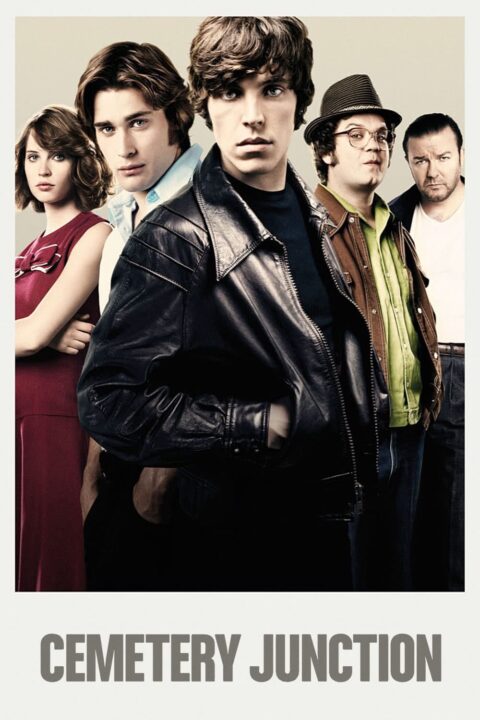 A coming-of-age comedy/drama set in 1970s Britian in which three friends attempt a daring escape from a quiet town and dead end life.

This entry was posted in All Podcasts, Year 4 and tagged Ricky Gervais. Bookmark the permalink.