Down-and-out aging warriors (with under appreciated female cohorts!). The title credits in Darren Aronofsky’s The Wrestler. The visual differences between The Wrestler and Aronofsky’s last film. 16mm. Taking the hard way and making it look easy. Your lasting impression. Clint Mansell and Slash. Marisa Tomei as Cassidy. Keeping it real…naked. Why Eric thinks people who don’t like wrestling probably should. A highbrow take on professional wrestling. Reimagining wrestling as horror franchises. Wrestling as exploitation. A bit on the history of WWE, WWF, WCW and ECW. Mickey Rourke at the deli counter. Mick Foley on making up for his physical prowess by falling from higher places. Vulgar art as a substitute for proficient art. Prisoners of war. Talking to your pals about the darkest of personal tragedy. Anysploitation. Linda defies convention. Straight to the point. 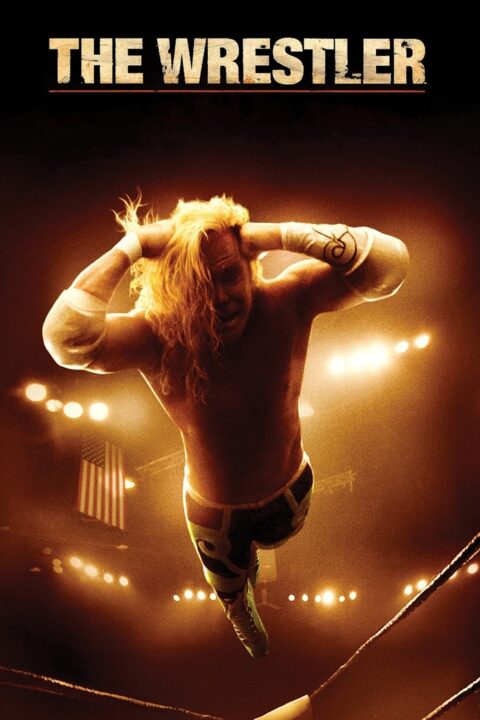 A faded professional wrestler must retire, but finds his quest for a new life outside the ring a dispiriting struggle. 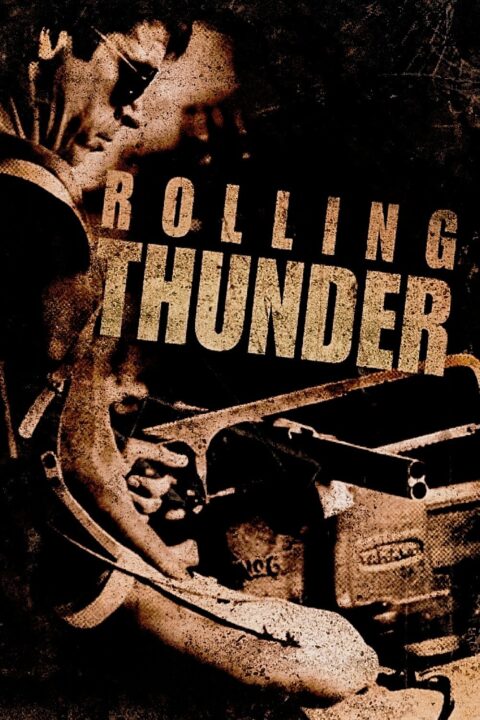 Major Charles Rane has a difficult time adjusting the life back in the states after returning a war hero. It's an even more difficult time than you're probably prepared for.

This entry was posted in All Podcasts, Year 4 and tagged Darren Aronofsky. Bookmark the permalink.