Fantasy films by the likes of Ron Howard, George Lucas, Dave McKean and Neil Gaiman. Warwick Davis is Willow, but who is Ron Howard? THX, 1138 and otherwise. The Deep Note. Industrial Light and Magic, Lucasfilm, and Lucasart. The role of an effects crew in the creative process. The life and times of Warwick Davis. The day to day living of a dwarf actor. How Return of the Jedi is like Dancing With the Stars. An honest conversation about casting dwarves in films. Tony Cox, Kevin Pollack, and Val Kilmer. Hamster Tokens! A unique way to film a magic fight. Real magic! Dave McKean and Neil Gaiman…and Richard Dawkins? McKean’s work for Fear Factory, Stabbing Westward, and in other places. The Sandman. Zen film score. Eric spends an extensive amount of time reading Neil Gaiman in preparation of MirrorMask. Trying to figure out Neil Gaiman’s sense of humor. Punctuated endings. MirrorMask Close to You Carpenters cover. 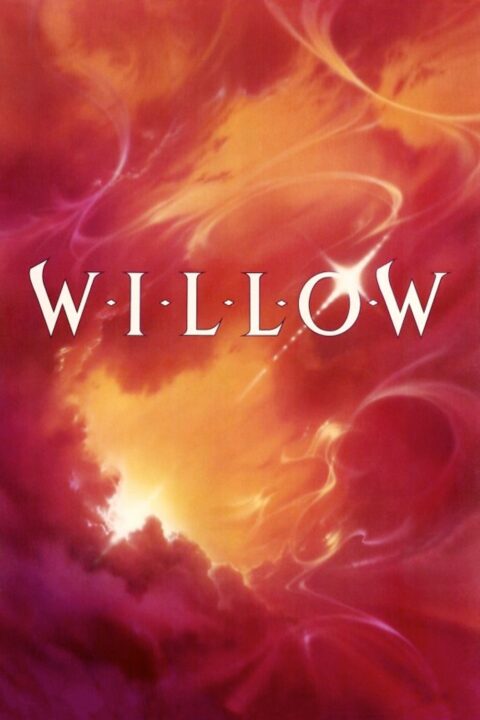 A reluctant dwarf must play a critical role in protecting a special baby from an evil queen. 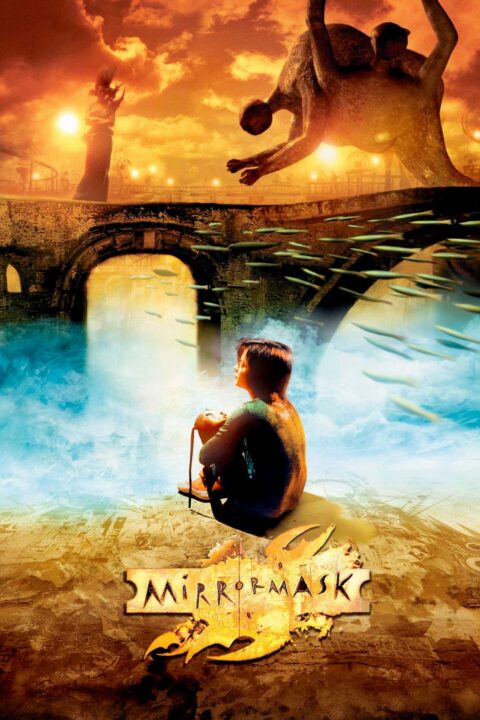 In a fantasy world of opposing kingdoms, a 15-year old girl must find the fabled MirrorMask in order to save the kingdom and get home.