Insecurity, self indulgence, and flowers. American Beauty. Seeing the hand of the writer. Icons. Rose pedals. Mena Suvari as Angela Hayes. The American Dream. I will sell this house today. The relationship between Carolyn Burnham and the audience. Homoeroticism. What happens at night. Lester’s new life. The family unit and the survival of the individualist’s dream. Unexpected optimism. Revelations on an island. Inspirational statutory rape. Ignoring statutory rape. Possible insights to Lester’s decision. Double Feature can’t overlook the floating bag. When an audience’s mass interpretation of a film change’s the film’s emphasis. Adaptation writer Donald Kaufman. Speculation on the Being John Malkovich tie-in. Donald Kaufman solves a longstanding Double Feature question. Machine vs Horse. Lower your standards. Adaptation proves the book is not always better than the goddamn movie. John Laroche is the most amazing thing ever. Why John Laroche is the most amazing thing ever. The Orchid Thief. Where is Charlie Kaufman? Unspooling in the hyper-meta final act of Adaptation. Where else do you end? Send us your Kickstarter incentive requests! 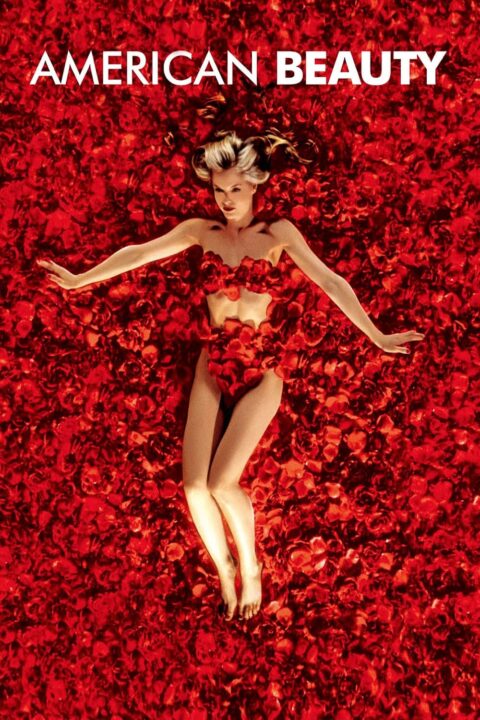 A depressed suburban father in a mid-life crisis decides to turn his hectic life around after developing an infatuation for his daughter's attractive friend. 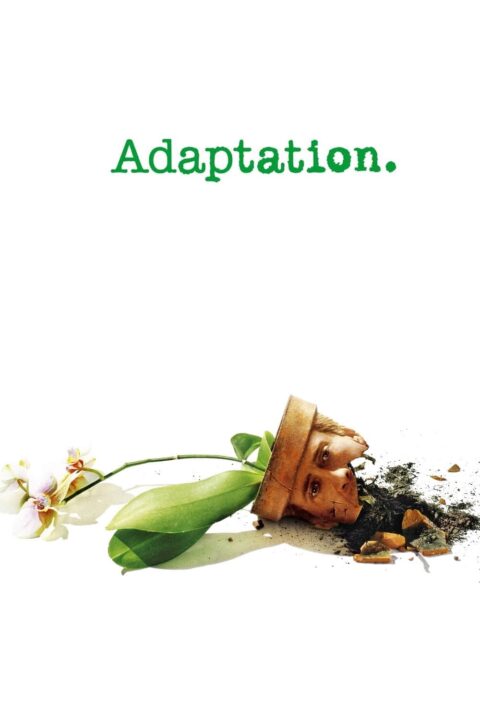 A lovelorn screenwriter turns to his less talented twin brother for help when his efforts to adapt a non-fiction book go nowhere.

This entry was posted in All Podcasts, Year 5 and tagged Spike Jonze. Bookmark the permalink.