Shame + I Saw the Devil

Two sides of the same coin. Kickstarter incentives. Shame. One sheets! Aesthetics, subtlety and subtext. Sex clubs and violence. Speculate on all the things! Acting challenges. Differing accounts of what may have happened. The facts. Sissy and Brandon. Interpretation of characters and conflicts. Reading into it too much. Family and companionship. New York and The Standard. I Saw the Devil shows the killer. Blood in the snow. Contrast. Kim and Jang. What makes a monster? Moral ambiguity. Conditioning. Capital punishment. Alive enough to kill again. What are the important differences between a man out for revenge and the killer who wronged him in the first place? The spectrum of monsters. Humanism’s take on revenge and murder. Murder and rape are both terrible, but people will still argue about which is worse. Who saw the devil? Did revenge satisfy? 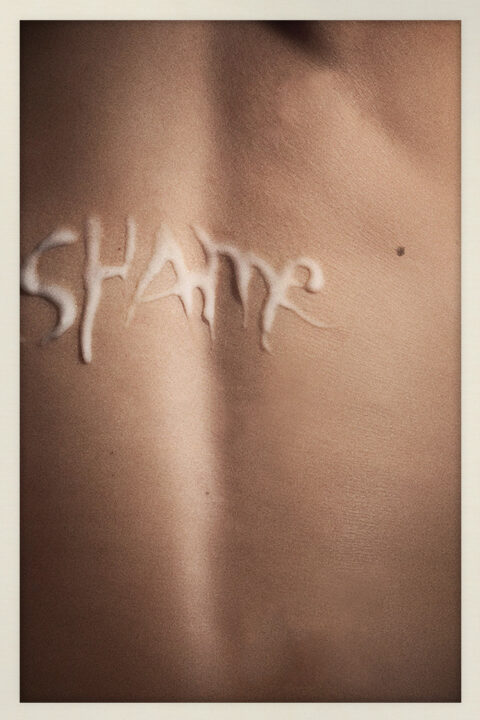 Brandon, a thirty-something man living in New York, eludes intimacy with women but feeds his deepest desires with a compulsive addiction to sex. When his younger sister temporarily moves into his apartment, stirring up bitter memories of their shared painful past, Brandon's life, like his fragile mind, gets out of control. 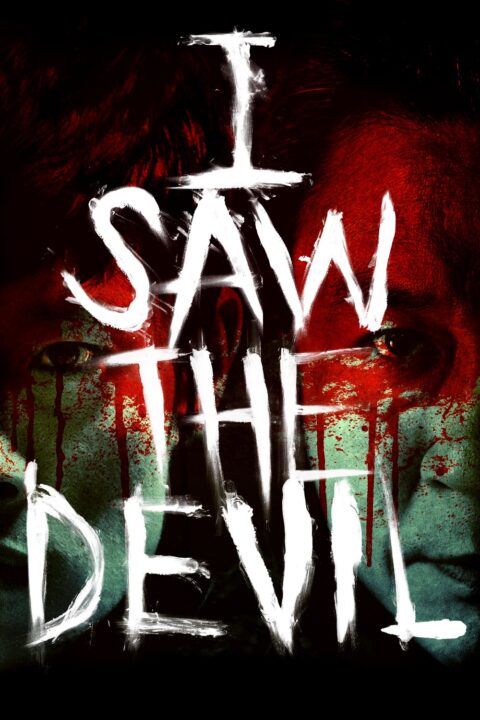 I Saw the Devil

Kyung-chul is a dangerous psychopath who kills for pleasure. He has committed infernal serial murders in diabolic ways that one cannot even imagine and his victims range from young women to even children. The police have chased him for a long time, but were unable to catch him. One day, Joo-yeon, daughter of a retired police chief becomes his prey and is found dead in a horrific state. Her fiance Soo-hyun, a top secret agent, decides to track down the murderer himself. He promises himself that he will do everything in his power to take bloody vengeance against the killer, even if it means that he must become a monster himself to get this monstrous and inhumane killer.