Students discover the hidden truths of future and past. Alex Pardee, EL-P and Killer Mike. When things happened in 1984. Guns in the school! Why 1984 won’t be like 1984. A nation of criminals. Forgetting the growing left to do. Pacifists who don’t like spanking. Today’s children are tomorrow’s future. Where does a modern audience find the shock? The great twenty-first century bully awakening. Everyone was bullied, no one was the bully. Why kids are such little fucking assholes. Who is bad, and what kind of bad they are. Slipping into violence. Corruption via environment. How the ethical meet the unjustifiable. Marilyn Manson samples Prince of Darkness for his cover of Down in the Park. Alice Cooper gets more air time than Marilyn Manson. The old rock and roll. Classic carpenter? What you thought and what you get. Technology and religion. Donald Pleasence brings the gravity. Theoretical science for scams. Michael talks about quantum mechanics at a level he’s not supposed to comprehend. The quantum check. Counter-intuitive religious coverups. What’s the end game? Another bonus episode coming your way! 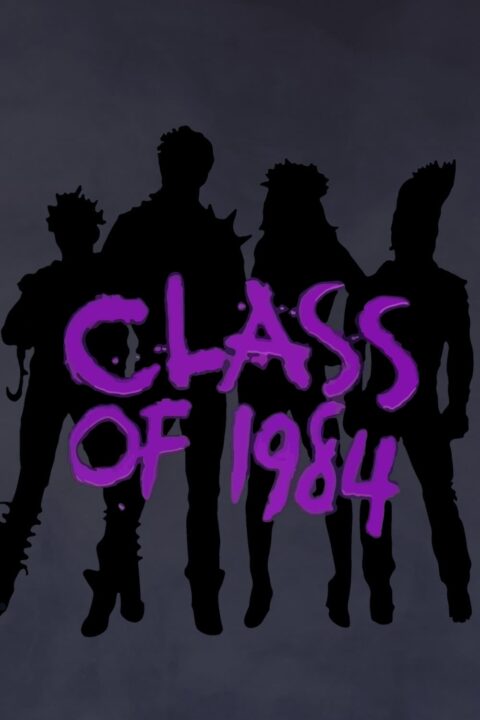 An inner city high school that is like nothing that has ever been seen before. The students have to go through a metal detector when they go through the front door and everything is basically run by a tough kid named Peter Stegman. 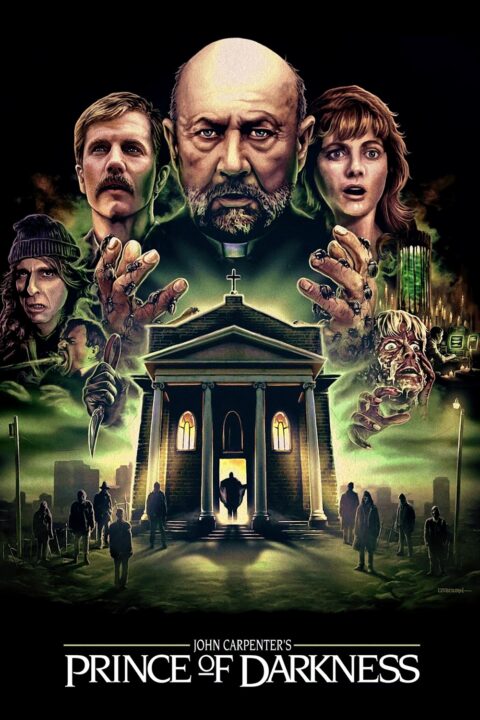 A research team finds a mysterious cylinder in a deserted church. If opened, it could mean the end of the world.

This entry was posted in All Podcasts, Year 6 and tagged John Carpenter. Bookmark the permalink.