Gone with the Wind + The Wizard of Oz

A modern look at two classic Victor Flemming films. Brienna Krueger almost brought you a very different pair. One man’s involvement in two colossal cinema juggernauts. Gone With the Wind as an epic. Defining popularity in gross international profit adjusted for inflation. Maintaining precision and care for each individual scene. The color palette in Gone With the Wind. Scarlet O’Hara fights for independence – but will she know what to do with it when she gets it? Attempting to find themes in an epic. Independence, southern culture, and the evolution of struggles for equality. Ladies and land ownership. The imagination of the Wizard of Oz. The part no one talks about (but should). Creative first. Ignorance of the impossible. Painted backgrounds, practice effects, and a legacy still untouched today, the Flickchart problem. The perverse and dark humor. Munchkins! A perfect grindhouse film. The man behind the curtain. George Orwell meets Objectivism. Help your friends through a common cause by empowering yourself. 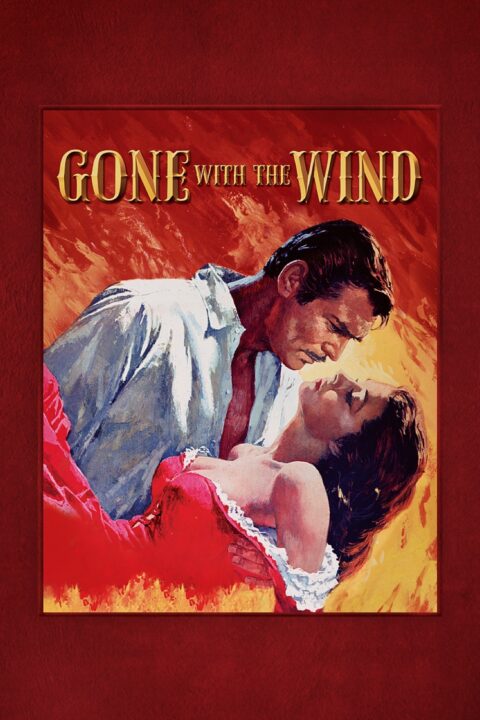 Gone with the Wind

A manipulative Southern belle carries on a turbulent affair with a blockade runner during the American Civil War. 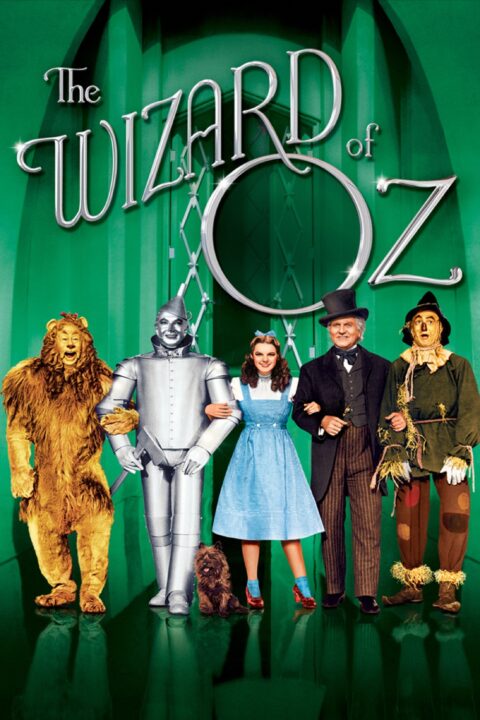 The Wizard of Oz

Dorothy Gale is swept away to a magical land in a tornado and embarks on a quest to see the Wizard who can help her return home.