The Prowler + When a Stranger Calls

Franchises be damned! The one-off slasher films. Michael does an awful thing. No one understands Double Feature. Joseph Zito. The Roger Corman Marvel films. Keeping the lights on (and other excuses to make art). World War 2. Advertising after the war. Parties? Not in my town! The identity of the slasher. How to not have a slasher franchise. The Prowler as a proper noun. Weapons. The look of The Prowler. When a Stranger Calls. The call is coming from inside the house, again. Karol Cane answers the phone. Implications of the camera. A breakdown of one of the most memorable and influential slasher scenes in the genre. A breed of scary films without scares. Eric finds yet another source of anxiety. Please, no one ruin vibration. When a Stranger Calls and genre-bending. The slow creep. Learning about your killer. Children return to ruin everything, but are thwarted the psychopathic anti-hero. The old cop and the sequel. 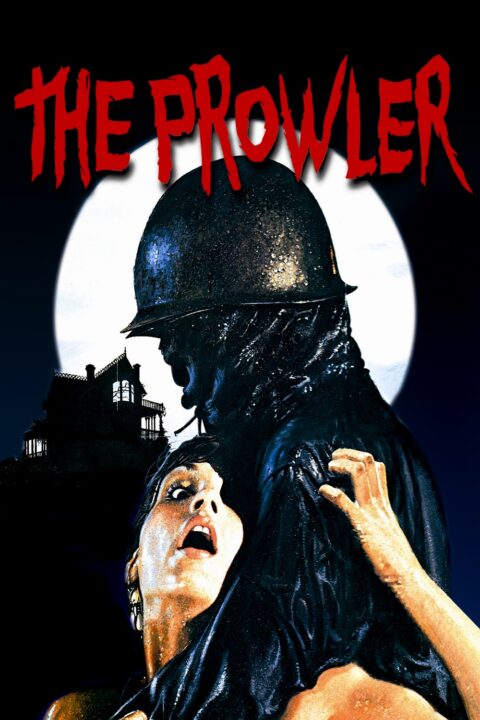 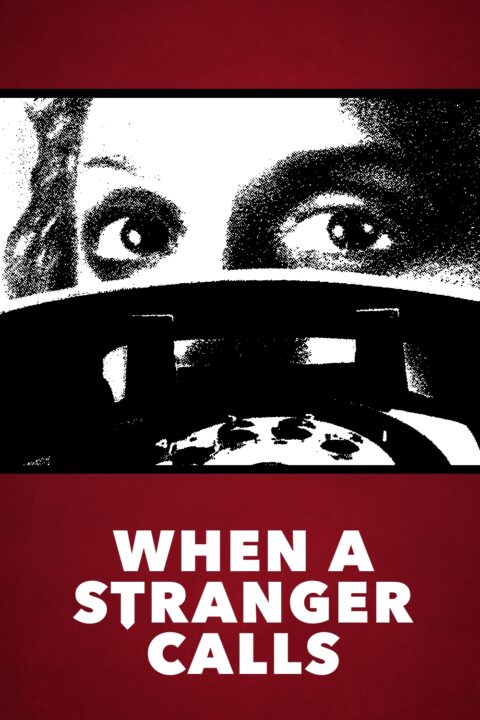 When a Stranger Calls

A psychopathic killer terrorizes a babysitter, then returns seven years later to menace her again.