Better learning through coupling. Answering for Ghostbusters. Freeway: A perfect film for Double Feature. A weird film, and why it is what it is. Even more on Richard Elfman, Danny Elfman and The Mystic Knights of the Oingo Boingo. Robert Crumb and Little Red Riding Hood. Before Spider-Man and after Spider-Man. Matthew Bright and Artsploitation. Doing it the hard way. First time director, incredible cast. Executive producer Oliver Stone. The return of Keifer Sutherland. Keifer Sutherland’s biggest sell. Beautiful trashy Vanessa! Giving the benefit of the doubt. Always be yourself. How to determine if someone is a serial killer. How to never jump the shark. Freeway 2 and the oddity of totally authorized sequels. From the makers of Cube…Nothing. Where audiences will accept all forms of exposition. Star Wars tales. Science fiction dealing with the implications of it’s own devices. How infinite white space is done. Special effects exclusively through sound. Not telling The Story of Gary. Agoraphobia and the terror of the outside world. Learning vs escapism. If you could forget, would you? Should you? Drink your problems away. 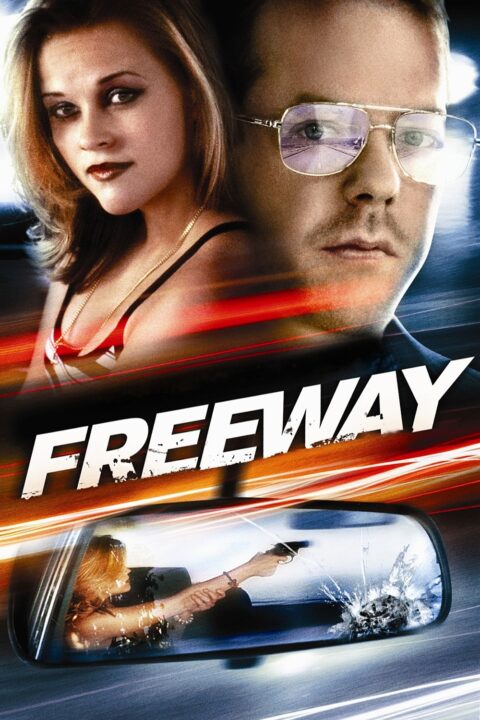 A twisted take on 'Little Red Riding Hood' with a teenage juvenile delinquent on the run from a social worker traveling to her grandmother's house and being hounded by a charming, but sadistic, serial killer/pedophile. 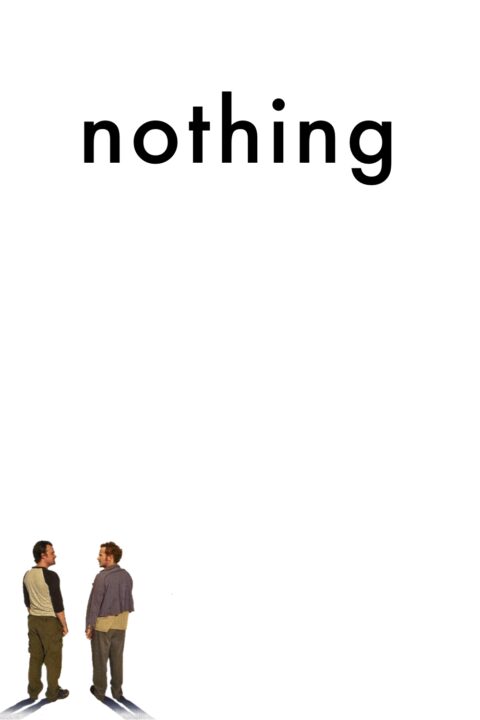 After a terrible day, two good friends and housemates find the outside world converted into a featureless and empty white void.

This entry was posted in All Podcasts, Year 5 and tagged Matthew Bright, Vincenzo Natali. Bookmark the permalink.