Kindergarten Cop + Stop! Or My Mom Will Shoot

Arnold Schwarzenegger. Ivan Reitman produces every film, and Linda Hunt isn’t really in any of them. The humor of Arnold Schwarzenegger in Kindergarten Cop. Weird Arnold faces. Cullen Crisp. 90s moms, up to no good. Mommy and daddy issues. Who is you daddy and what does he do? A PG-13 take on R rated subject matter. The moral responsibility of Hollywood. If You Seek Amy. Detective John Kimball’s Ferret. Revisiting twenty year old franchises. Stop! Or My Mom Will Shoot! An action comedy with action. A bit of Golden Girls History. Demasculinizing the Man’s Man. Standing up for a movie that’s no one’s favorite. THE THREE POINT SCALE. Before films could talk about gangs as more complex than simple monsters. Double Feature tries to figure out a real man. Mocking your role model. As I say, not as I do. The evolving role of masculinity in film and television. 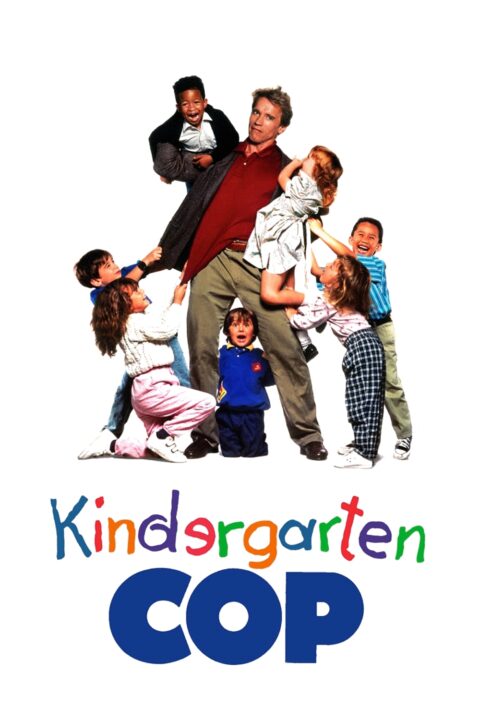 A tough cop is given his most difficult assignment: masquerade as a a kindergarten teacher in order to find a drug dealer. 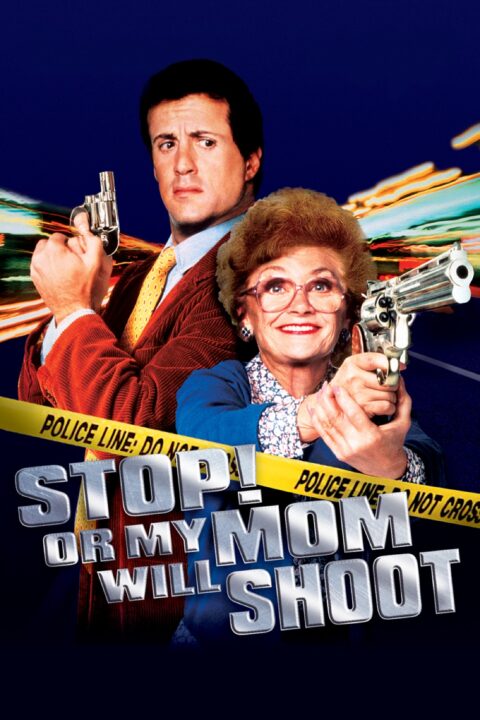 Stop! Or My Mom Will Shoot

A tough detective's mother comes to visit him and begins to meddle in his life and career.