A Werner Herzog warning. Trying to maintain accessibility. Invincible. Why Werner Herozog should be on Michael’s radar. A new troop. Someone listens to Eric about Udo Kier. Mixing Truth, fiction and documentary.. The New German Cinema via The French New Wave. Ah yes, the tv/film accessibility levels graphic! Can The Splat Pack teach us something about classy German cinema? What is Herzog known for? Unfair comparisons to filmmakers Double Feature is familiar with. The powerhouse that is Tim Roth. Another source of villainy. A unique look at pre-Hitler Germany on the cusp of WW2. Considering another aspect of are the sideshow. The supernatural! The important differences between frauds and the self-delusional. What if German had been lead by the occult? The VHS legend that is Mister Frost. What happens in the missing 1/3? Midnight video. Vincent Schiavelli! The brand new Double Feature Jeff Goldblum Crazy Chart graphic! Jennifer Jilbert, Jeff Goldblum historian. How crazy does the Goldblum get – and when. The devil or not. How do you know when the supernatural is real in a fictional world? Mr. Frost, tension, and the absence of violence. Science gets better, nonsense goes away, and the Earth is a better place for everyone. 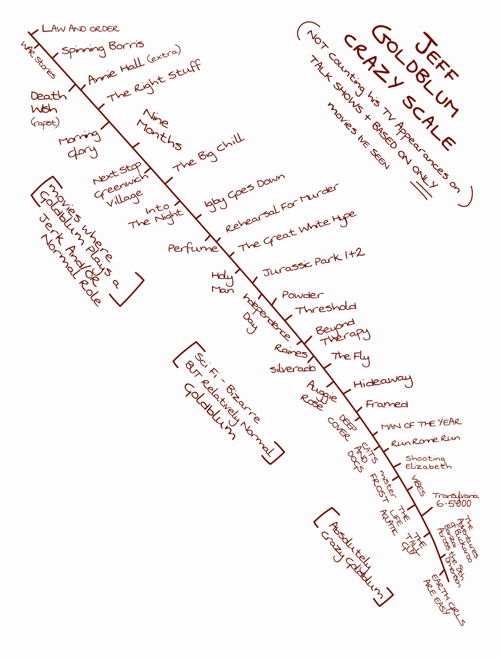 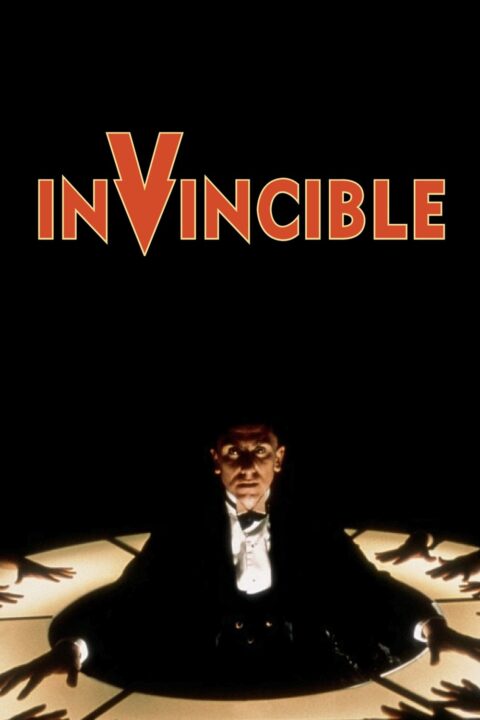 A Jewish strongman performs in Berlin as the blond Aryan hero Siegfried. 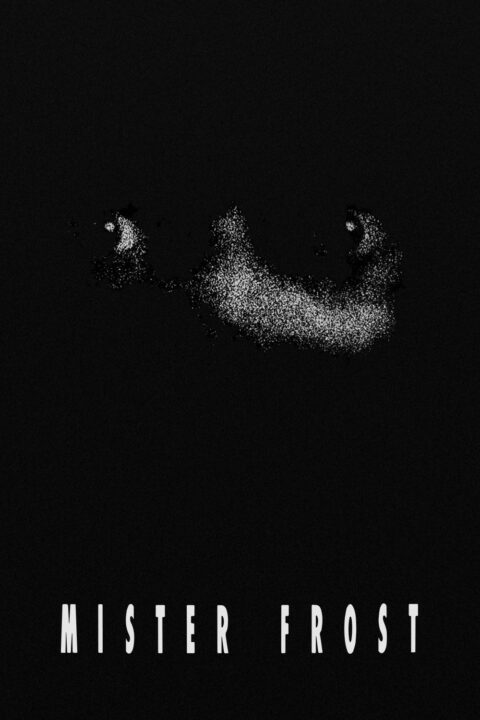 This entry was posted in All Podcasts, Year 6 and tagged Werner Herzog. Bookmark the permalink.