Universal Monsters once again meet Classic Science Fiction. Creation, control, and man made monsters. Eric Thirteen talks about being the Executive Producer of the upcoming horror film Director’s Cut. Two incredible names and one never before seen project. Just what are the Universal Monsters films – and why are they important? James Whale and Universal Studios. Hammer Horror. The great depression. Franchise, franchise, franchise! Boris Karloff vs Bela Lugosi, round three! Humanity and style. The design of Frankenstein’s monster. German expression rears its 45 degree head. Directors you see in a graveyard. Creating size. Crushed by the monster. Double Feature revisits man playing god, only to discover Frankenstein is actually doing something more interesting. What you already know about The Stepford Wives. 1975 means an absence of jokes on the top of Nicole Kidman’s forehead. Katherine Ross, independent female. The Stepford Wives and activist feminism. Creating a monster and changing public opinion. An ending to do seventies sci-fi proud. 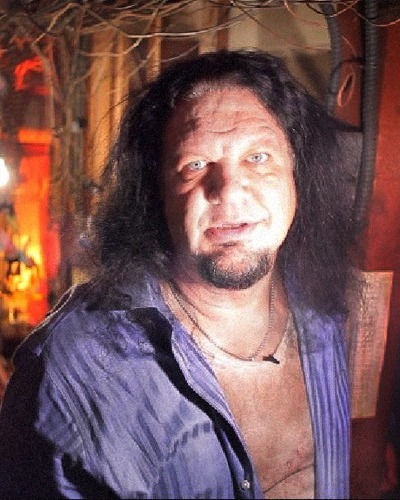 Penn Jillette is going to play a bad guy in Director’s Cut, an edgy new film by Adam Rifkin. Eric Thirteen is an “Executive Producer,” whatever the fuck that means. Update: Director’s Cut is out and discussed in full on this Double Feature episode! 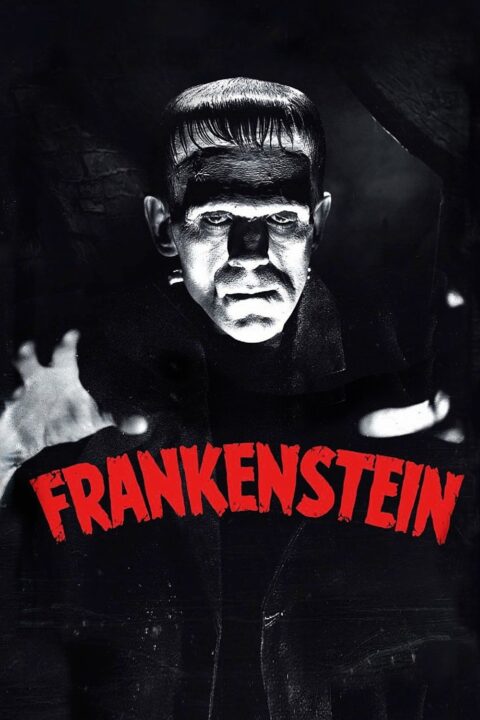 Horror classic in which an obsessed scientist assembles a living being from parts of exhumed corpses. 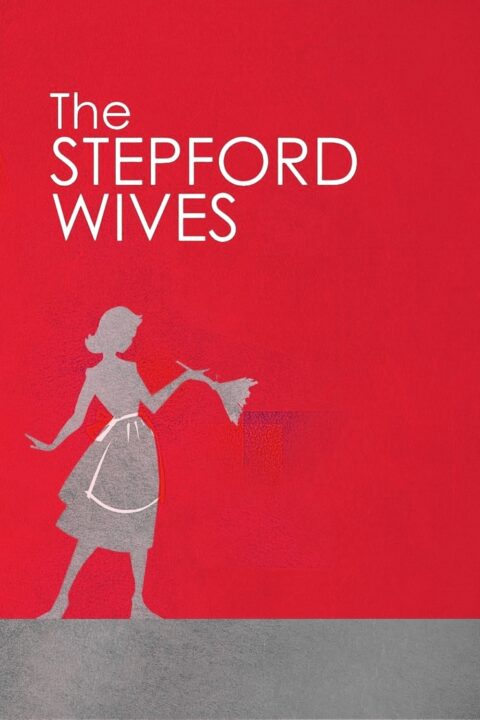 Joanna Eberhart has come to the quaint little town of Stepford, Connecticut with her family, but soon discovers there lies a sinister truth in the all too perfect behavior of the female residents.

This entry was posted in All Podcasts, Universal Monsters + Classic Sci-Fi, Year 6. Bookmark the permalink.