The Living Dead film. George A. Romero’s six zombie films. Night of the Living Dead. The undead and the inevitability of human demise. Dawn of the Dead. Consumers and their shopping. Things people didn’t steal from Romero’s films. Day of the Dead. Man plays science. The next evolutionary step. Metaphores for metaphors. Land of the Dead. The dead strike back! An unpopular opinion. Shock and awe. Class warfare. Romero’s back with Diary of the Dead. Handicam vs found footage. In what universe? Film criticism via film. Media and news coverage. Romero does The Newsroom. Survival of the Dead. Educated horses. One of those wrong decisions. Finding a cure. Rebuilding society. What’s the point of living during the zombie apocalypse? 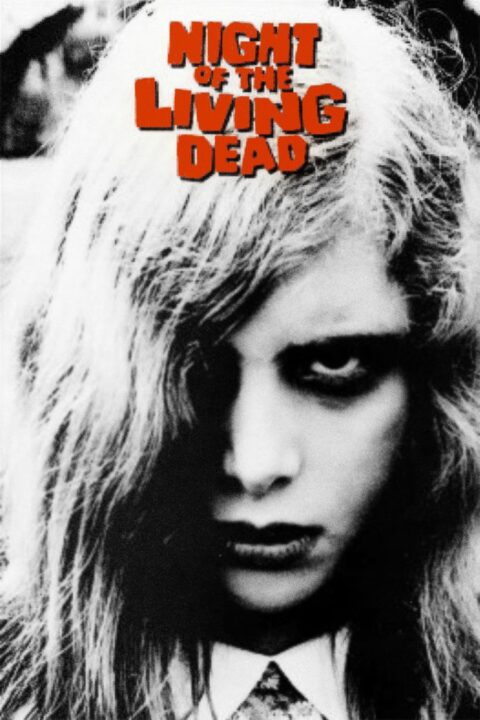 A group of people try to survive an attack of bloodthirsty zombies while trapped in a rural Pennsylvania farmhouse.

This entry was posted in All Podcasts, Killapalooza, Year 6 and tagged George Romero. Bookmark the permalink.