Camp from the greatest of enthusiasts. Finding reality! An accidental revisit of year 1 format. The Chiodo Brothers. Big top guitar riff. Halley’s comet, Hale-Bopp, and the Heaven’s Gate cult. Two types of skepticism. Where’s our sequel? Making the difficult look easy. Making the easy look difficult. Shadowplay and magic effects. Selling simple effects. The horror! Floods of creativity. Making your audience think about your movie. A lightning quick Herschel Gordon Lewis primer. Strip away an era, remove a variable in understanding. The guts of Blood Feast 2: All You Can Eat. Understanding the comedy of Herschel Gordon Lewis. A breakthrough in understanding. An understanding, but perhaps not a full understanding. A more redeemable look at gender. Is HGL becoming a better filmmaker? The towel of greater disappointment. Making John Waters work for you. The final chapter of a three year adventure. 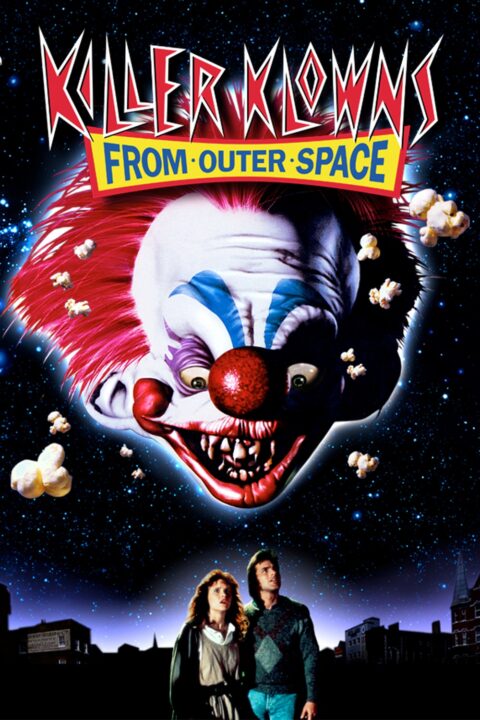 Aliens who look like clowns come from outer space and terrorize a small town. 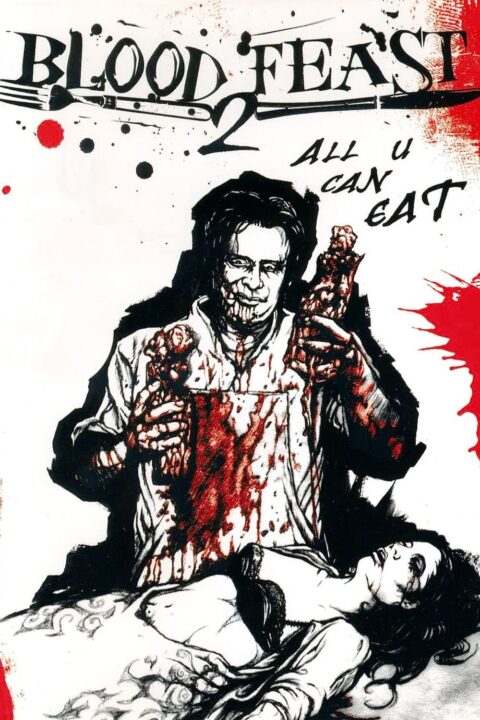 A cannibal caterer kills various young women in preperation for a ritual feast for a long-dormant Egyptian goddess that has him under its control.

This entry was posted in All Podcasts, Year 5 and tagged Herschell Gordon Lewis. Bookmark the permalink.