A Tom Holland double feature! One of the coolest things Stephen King ever did. Richard Bachman and Stephen King. Tiny kids and Godfathers. Getting Thinner in an elevator. High concept elevator pitch. Road head gypsy curse. Horror for regular people. The acne potato guy. The white man from town. Is it possible to create a serious treatment of the Thinner story? The moral of the story. A roadhead cover-up conspiracy. The ambiguous rules of Curse Pie. Fright Night shows sexy vampires are only part of the equation. The popularity of Fright Night in 1985. For the Nintendo Entertainment System! 8 bit score. Franchise stoppers. Vampire powers of seduction are honed skills, not super powers! If all else fails… Monsters and cannon. Terror in the Suburbs: It Never Gets Old Edition. Peter Vincent! Terrible old person makeup that gets worse upon each viewing. Successfully celebrating camp while becoming camp yourself. An evolving view on vampires. Mother skeptic. New Wave with guitars! Synth music cues. Ed Evil. Ghost cuddle. 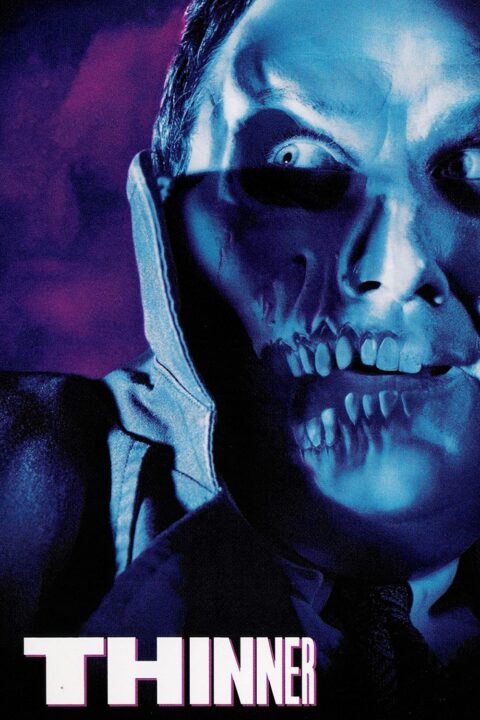 After accidentally running over a woman while getting roadhead, an obese lawyer receives a gypsy curse that causes him to lose weight. 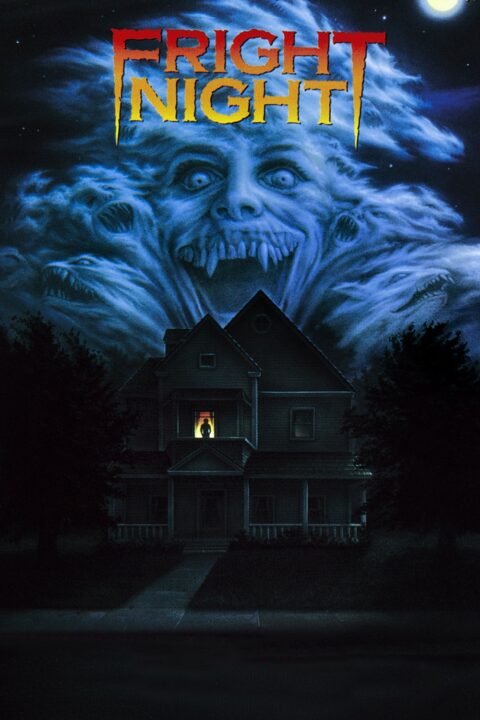 When a teenager learns that his next door neighbour is a vampire, no one will believe him.

This entry was posted in All Podcasts, Year 5 and tagged Tom Holland. Bookmark the permalink.