The Good, the Bad and the Ugly + Godzilla: Final Wars

The Good, the Bad and the Ugly + Godzilla: Final Wars
Available to Members
Double Feature | Year 5 (2013)

The final chapter in a series where Double Feature takes on two genres it was not prepared for. Years later, the return to Spaghetti westerns and kaiju (Japanese monster films)! The Good, the Bad and the Ugly. Remembering where the dollars trilogy started. Michael pets the white cat. The approachability of film analysis. A defense of popular art films. The emotions the character defining titles take an audience though. What motivates western gunslingers? Who do they feel accountable to? Rugged individualism and the concept of trust. The unholy alliance. A getting away with pacifism in a violent western. Cowboys are allowed to cry. Appeal to the popular classic western genre. The most iconic standoff in cinema history. A anniversary monster world tour. Godzilla: Final Wars. Portraying Godzilla decades later. Double Feature discovers a secret Scientology allegory. Sure, why not add mutants. Japan destroys New York. The most destroyed cities in film. Atragon! Mothra, Anguirus, Rodan, Zilla, King Caesar, Hedorah, Ebirah, Kamacuras, Kumonga, Manda, Gigan, Monster X and Nilla. Where did Nilla come from?! Too cute to be bad. The future of Godzilla. 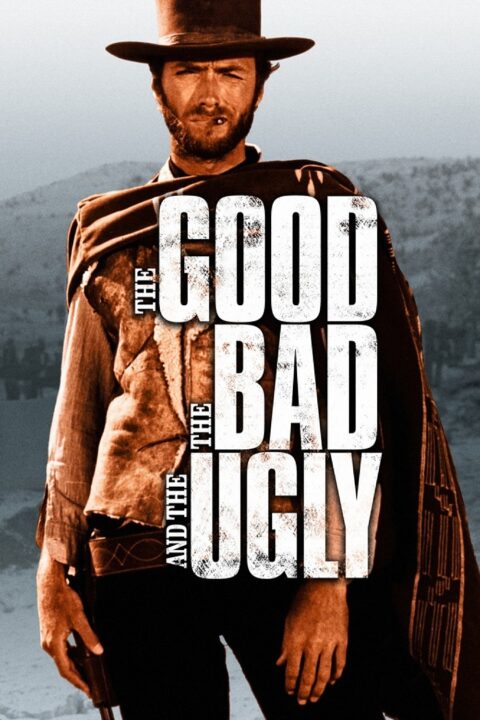 The Good, the Bad and the Ugly

A bounty hunting scam joins two men in an uneasy alliance against a third in a race to find a fortune in gold buried in a remote cemetery. 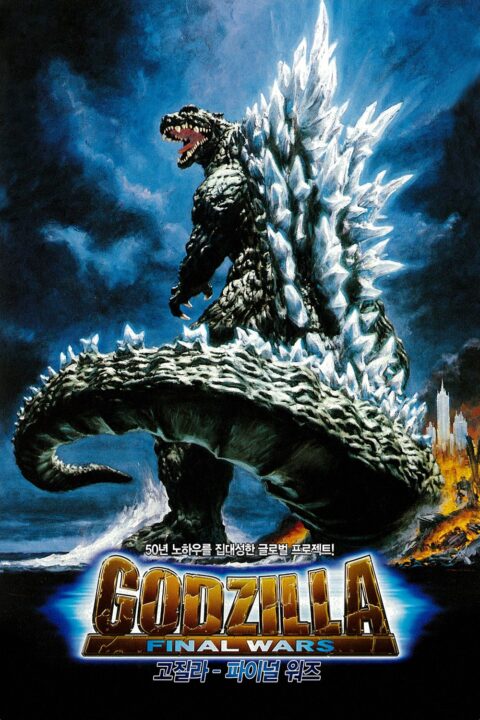 Godzilla's 50th Anniversary project, in which Gojira (Godzilla) travels around the world to fight his old foes plus a new, mysterious monster named Monster X.

This entry was posted in All Podcasts, Year 5 and tagged Sergio Leone. Bookmark the permalink.