A Bittersweet Life + The Man Who Wasn’t There 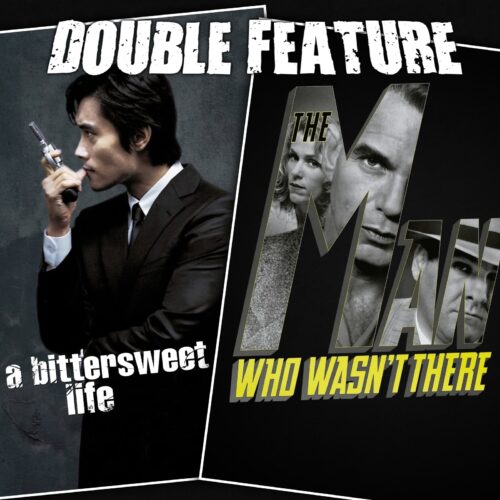 Films about characters driven by the absence of agency. Tokyo Drifter returns as Jee-woon Kim’s A Bittersweet Life. A loyal enforcer who fails to do his job by doing the moral thing. Flexing on ’80s street thugs. Dudes be fighting and toxic masculinity. Having the choice to escape and have a better life. Eastern versus Western mob movies. Passing up the chance for redemption. The Coen Brothers’ noir flick, The Man Who Wasn’t There. You know, for kids. A barber who cuts hair well, but does everything else wrong. Thinly-veiled stories about the film industry. Financing films and Eric’s life as a filmmaker. Grifters as inciting incidents. Good old dark grey-blooded Americans. The masculinity of the ’50s. Fate happens regardless of your actions.

A Tale of Two Sisters + Calvaire 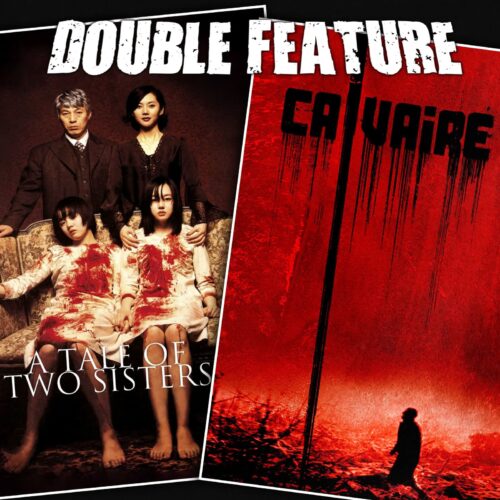 Surreal tales of fear from a place that you dare not spoil. Eric goes to Sundance with his films Director’s Cut and 31. New details about Rob Zombie’s 31. The infamy of A Tale of Two Sisters. Spoilers and jokes about spoilers. Deconstructing a unforeseen development in the plot. Korea reveals things. Name that film. No, please, name that film. The era of Japanese ghost stories or some such country. Calvaire, also known at The Ordeal. Michael forgets what the fuck is going on. Double features that accidentally work anyways. Horrible, terrible things and the wonderful people who love them. Listeners do the craziest things. END_OF_DOCUMENT_TOKEN_TO_BE_REPLACED