Netflix horror gems with misleading covers. Nearly trampled by Penn Jillette: A report on the first week of Director’s Cut. Seriously, there’s a lot of Director’s Cut stuff. Finally, someone will talk to Eric about religion. Could it be ? A fresh theme no film has tackled before! Coming to terms with ‘death in absentia.’ When someone goes missing. Back to the good old metaphorical horror monster. Satan’s Little Helper, a meme-worthy film of Garbage Day proportions. Finding signs of intention in cult film without a wink. 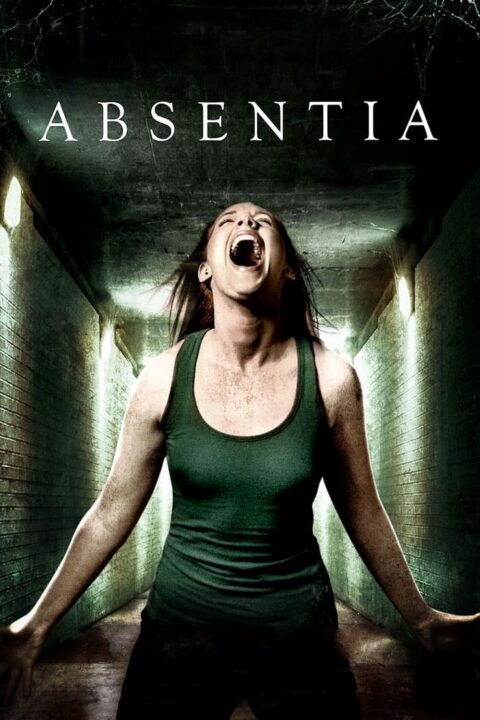 A woman and her sister begin to link a mysterious tunnel to a series of disappearances, including that of her own husband. 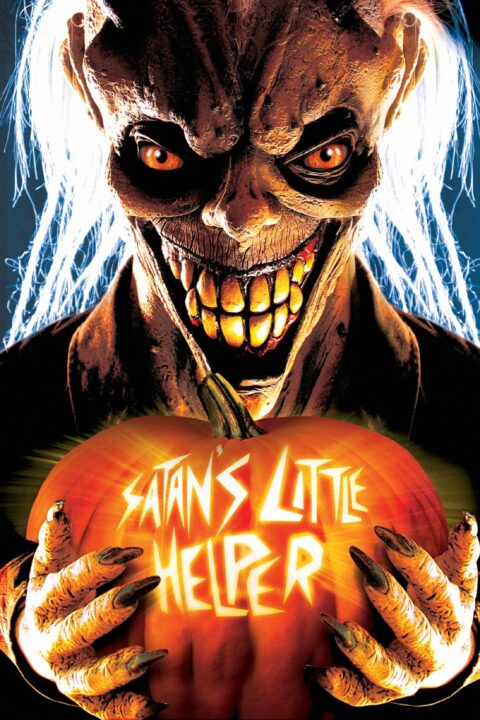 A naive young boy unknowingly becomes the pawn of a serial killer.

This entry was posted in All Podcasts, Year 7 and tagged Jeff Lieberman, Mike Flanagan. Bookmark the permalink.