An adventure through New York through two different perspectives – this time, the adventure continues with the poster-child of the Woody Allen meets Spike Lee journey. Attempting to separate the art from the artists. A love letter to Manhattan. Double Feature has a very frank discussion about the public perception of two controversial film makers, and how their personal lives may be viewed in connection with the previous films. Is Spike Lee a racist, or is it just his Twitter feed? The difference between a racially charged Do the Right Thing and a potentially racist film maker. Beats released a Do the Right Thing documentary and no one noticed. 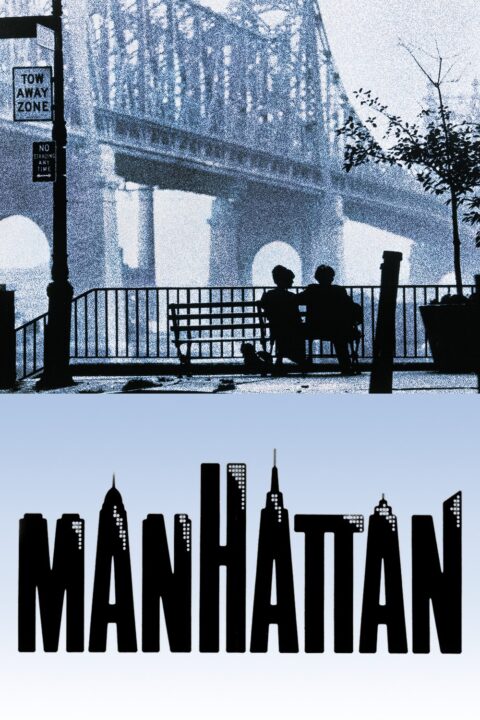 The life of a divorced television writer dating a teenage girl is further complicated when he falls in love with his best friend's mistress. 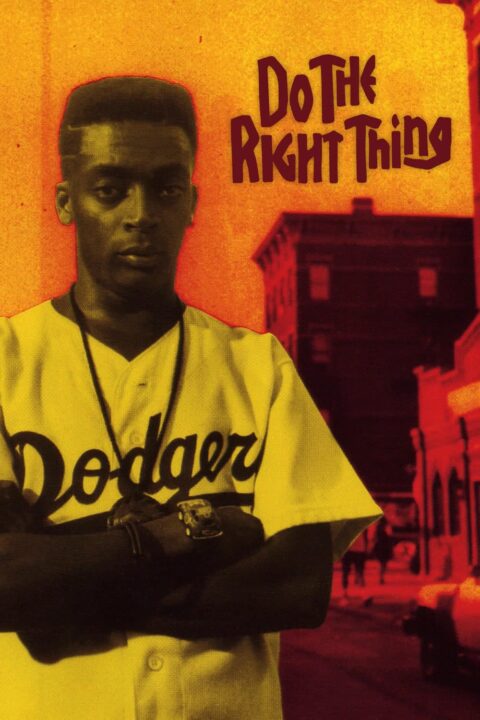 Do the Right Thing

On the hottest day of the year on a street in the Bedford-Stuyvesant section of Brooklyn, everyone's hate and bigotry smolders and builds until it explodes into violence.