You’re Next + The Children

New school slashers get you right where you least expect them. Two horror classic horror sub-genres. The creepiest moment of Eric’s life just happened on the set of Director’s Cut. You’re Next tackles home invasion. Independent horror that goes to the theater instead of direct to video. Getting to the bottom of the Adam Wingard, Ti West, Joe Swanberg, AJ Bowen, Lena Dunham, indie horror community. Hope for the future of horror. The Children as an exercise in movies about being murdered by packs of children. Update: Director’s Cut is out and discussed in full on this Double Feature episode! 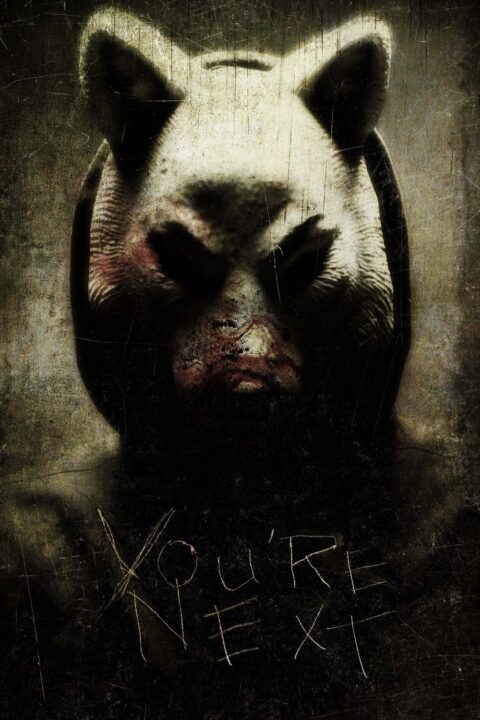 When the Davison family comes under attack during their wedding anniversary getaway, the gang of mysterious killers soon learns that one of the victims harbors a secret talent for fighting back. 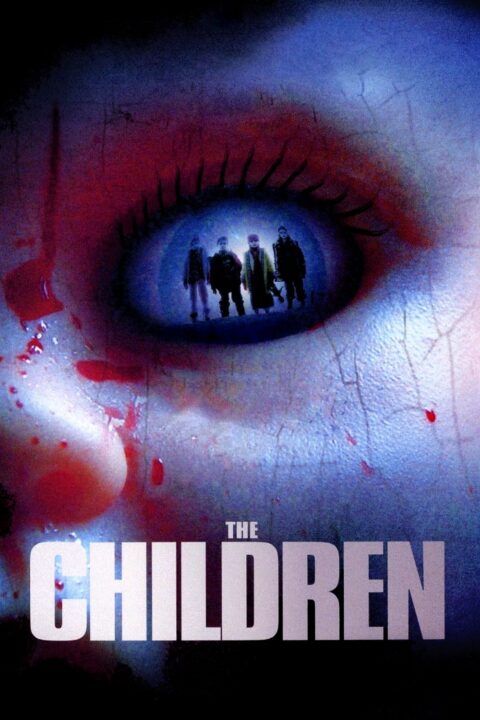 A relaxing Christmas vacation turns into a terrifying fight for survival as the children begin to turn on their parents.

This entry was posted in All Podcasts, Year 7 and tagged Adam Wingard, Tom Shankland. Bookmark the permalink.