The consequences and triumphs of reducing human beings to caricatures. Fears of the midwest. Mark Borchardt’s process in American Movie. How first impressions, language, and appearance impact your impression of someone’s intelligence. Is Mark a skilled filmmaker or a hack? The best take-aways from filming Coven. What prevents Mark and Mike from being more noticed or successful? Mean Creek creates a challenging conversation. Eric would still turn Michael in to the police. Listeners request a reconsideration of the national bullying dialogue. Where is the line crossed in Mean Creek? What’s the morally correct position and why is it so hard to identify? Double Feature agrees to have an uncensored thought experiment that could change the fate of the podcast forever. 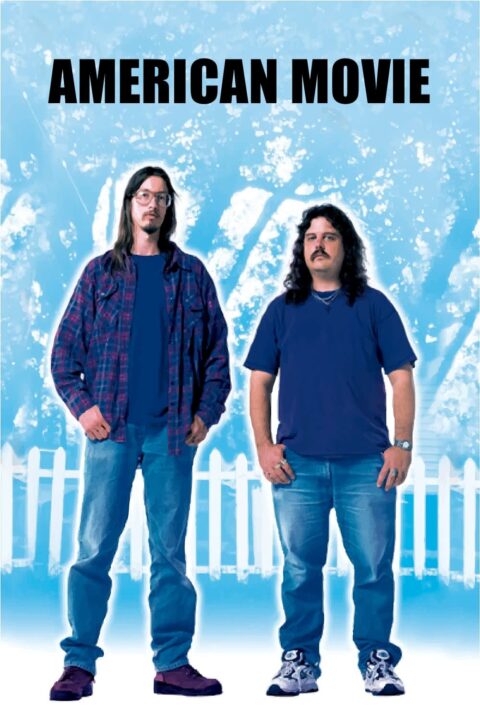 Documentary about an aspiring filmmaker's attempts to finance his dream project by finally completing the low-budget horror film he abandoned years before. 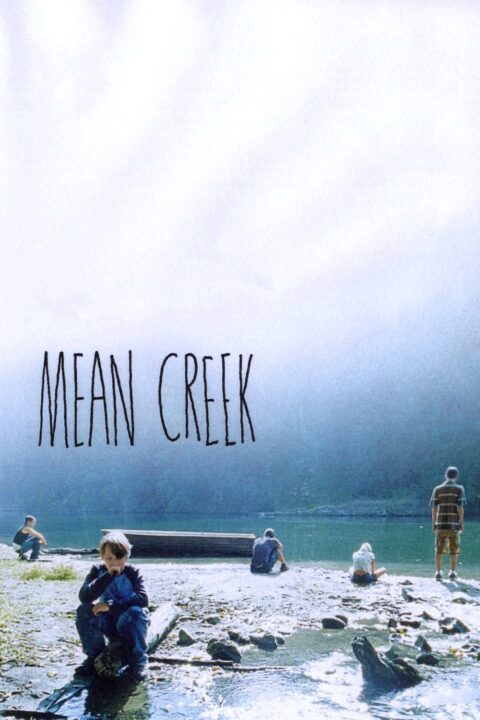 When a teen is bullied, his brother and friends lure the bully into the woods to seek revenge.

This entry was posted in All Podcasts, Documentary, Year 6 and tagged Chris Smith, Jacob Estes. Bookmark the permalink.