Child-friendly stop-motion films that trick adults into being more succeptable. New and unexpected experiences adults can have while their guard is down. Appealing to adults without being a “dark” children’s film. Dark sensibilities and humor vs difficult subject matter. Paranorman tackles the salem witch trials. Tell a person they’re something often enough, they may just turn into that thing. The avoidance of stock characters in Paranorman. Judging books by covers (and other expansions on the Aesop learnings from Sharkboy and Lavagirl in 3D). Shooting on a Canon 5D DSLR camera. The next biggest innovation in filmmaking: 3D printing. The difference in filmmaking stop-motion techniques between Paranorman and Fantastic Mr. Fox. Wild speculation on Tim Burton and Roald Dahl. Exploring the theme of wild animals being true to themselves. 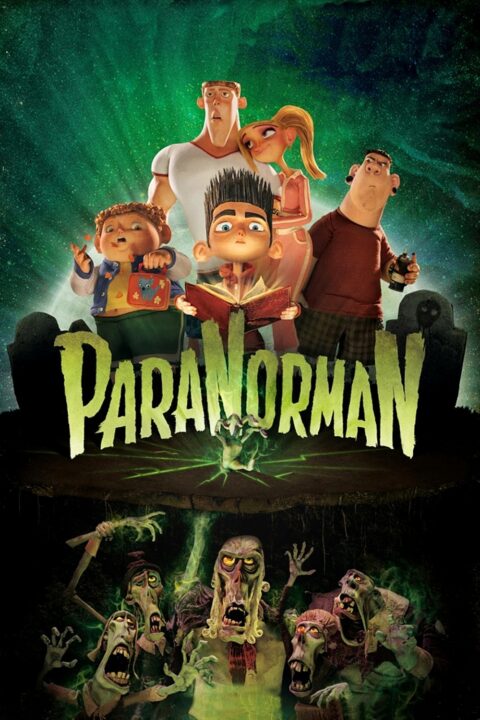 In the town of Blithe Hollow, Norman Babcock can speak to the dead, but no one other than his eccentric new friend believes his ability is real. One day, Norman's eccentric uncle tells him of a ritual he must perform to protect the town from a curse cast by a witch centuries ago. 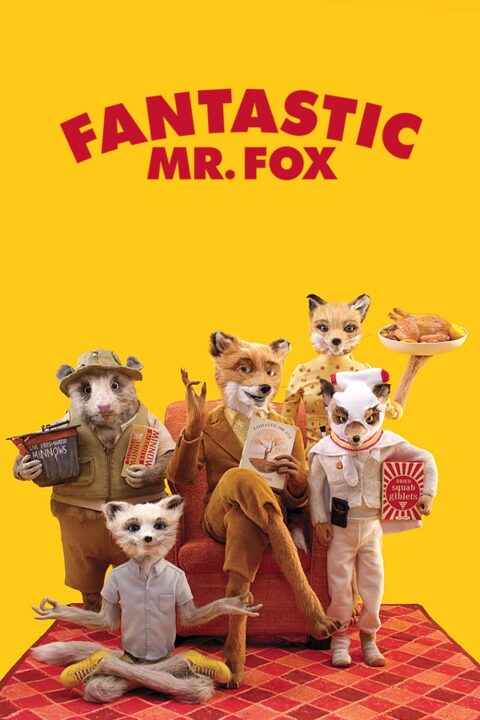 An urbane fox cannot resist returning to his farm raiding ways and then must help his community survive the farmers' retaliation.

This entry was posted in All Podcasts, Year 6 and tagged Chris Butler, Sam Fell, Wes Anderson. Bookmark the permalink.