The beginning of an adventure through New York through two different perspectives. Culture and generation. An extended consideration of the new adventure. Woody Allen’s nearly first film, Annie Hall – or first enough for Double Feature. First impressions of a well-known film maker. Asking the right questions. If you can’t spot the neurotic, you’re the neurotic. Spike Lee’s probably first film, She’s Gotta Have It. Challenging racial clichés of the era. Empowerment in more places than you’d expect. Have sex with whoever you want, as often as you want! 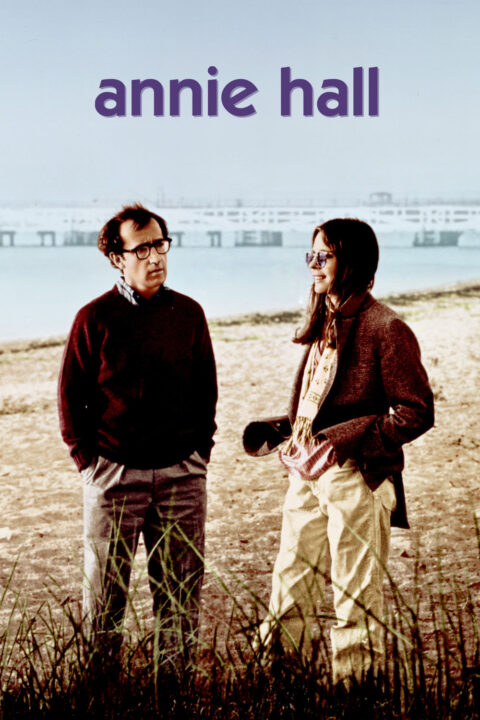 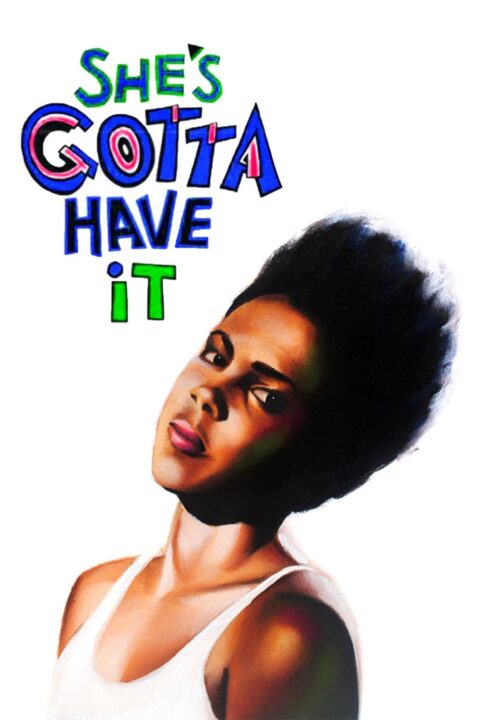 She’s Gotta Have It

Story of a woman and her three lovers.