The Purge + We Are What We Are

Horrific family bonding time double feature. Do horror movies help us work out dark urges to rape and slaughter? The alterior motives of directors who claim they do. One man’s unexpected plans during The Purge. What James Gunn teaches us about Purging. What is the right thing to do, given the fiction of the world? We Are What We Are. The delicate balance of preserving a suprising viewing while enticing an audience into seeing the film in the first place. The road less traveled! Religion, dogma, and elders who command respect. Michael refuses to be desensitized. Common ground with The Lords of Salem. 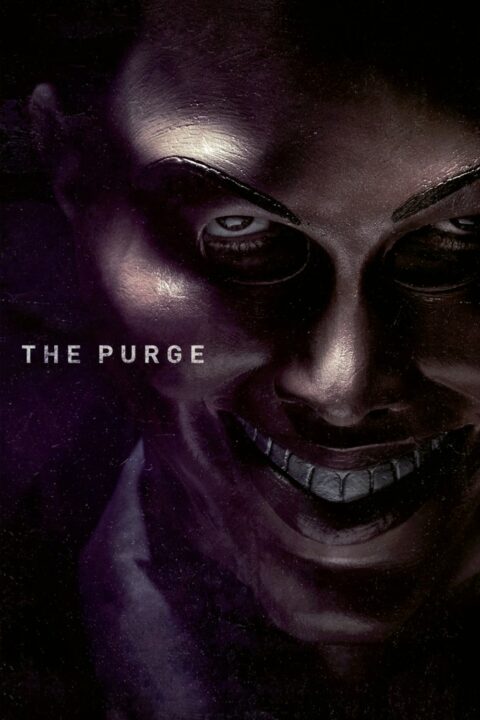 A wealthy family are held hostage for harboring the target of a murderous syndicate during the Purge, a 12-hour period in which any and all crime is legal. 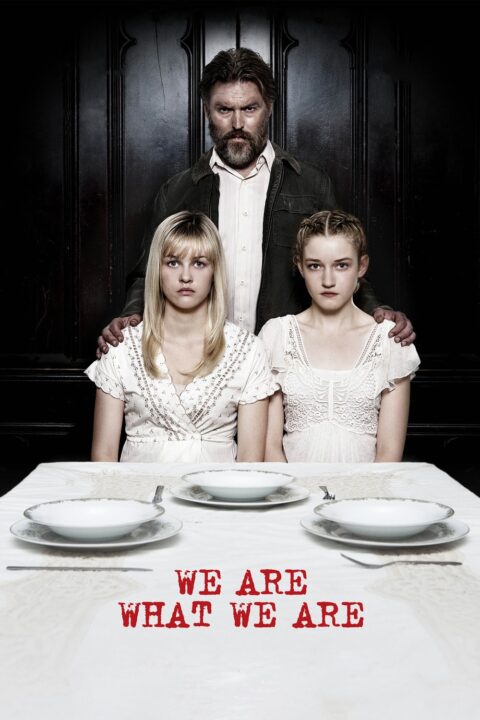 We Are What We Are

The Parkers, a reclusive family who follow ancient customs, find their secret existence threatened as a torrential downpour moves into their area, forcing daughters Iris and Rose to assume responsibilities beyond those of a typical family.

This entry was posted in All Podcasts, Year 7 and tagged James DeMonaco, Jim Mickle. Bookmark the permalink.