Big Fan + Against the Wall

Individuals who are entirely consumed by their obsessions. Pursuing passions despite naysayers. Who and what is Patton Oswalt? An extended discussion on sports narrative. Magic thinking in sports. A dark turn fitting of the characters and story. Against the Wall aka Quality of Life. Just trying to make art, but the man’s keeping artists down. What is a quality of life charge? Two skeptics take on broken window theory. Everything everywhere ends. 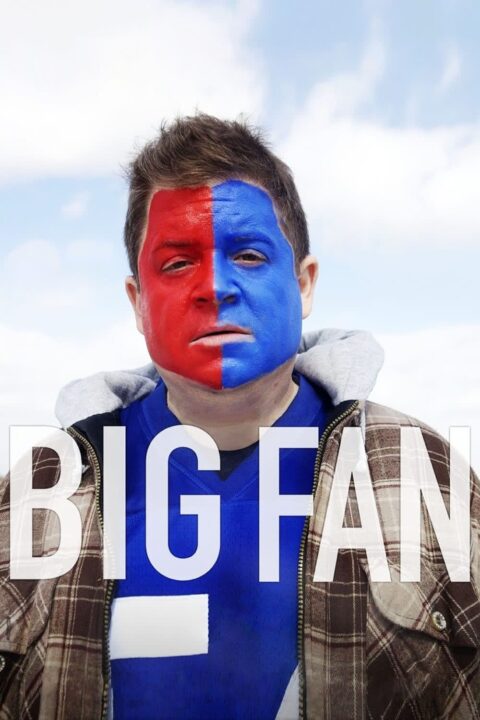 A hard-core New York Giants fan struggles to deal with the consequences when he is beaten up by his favorite player. 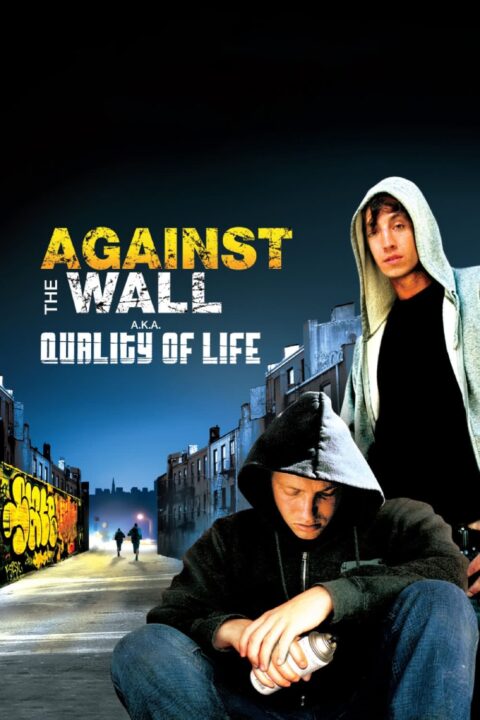 Meet Michael "Heir" Rosario, the most prolific and talented graffiti writer from the Mission District in San Francisco. At age ten, in a desperate search for fame and identity, Heir began writing his name on surrounding urban landscapes.

This entry was posted in All Podcasts, Year 7 and tagged Benjamin Morgan, Robert D. Siegel. Bookmark the permalink.