Popular first films from award-winning directors. Does the signature shine through this early in their careers? Blood simple as part noir, part movie that goes with Red Rock West. The Coen Brothers making a film before audiences knew and trusted them. A treasure trove of character actors in leading parts. The depressing comedy of Danny Boyle’s movie Shallow Grave. Just what is murder, anyways? Friends form units, but only one will win! Familiar questions of morality. 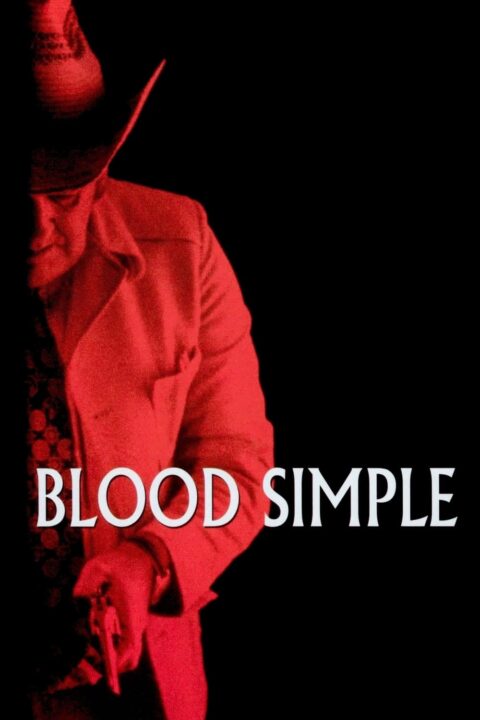 A rich but jealous man hires a private investigator to kill his cheating wife and her new man. But, when blood is involved, nothing is simple. 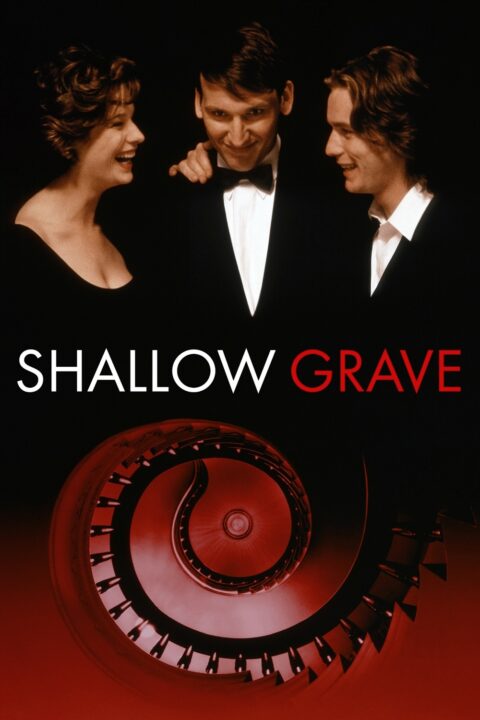 This entry was posted in All Podcasts, Year 7 and tagged Danny Boyle, The Coen Brothers. Bookmark the permalink.