Conan the Barbarian + Blood and Bone 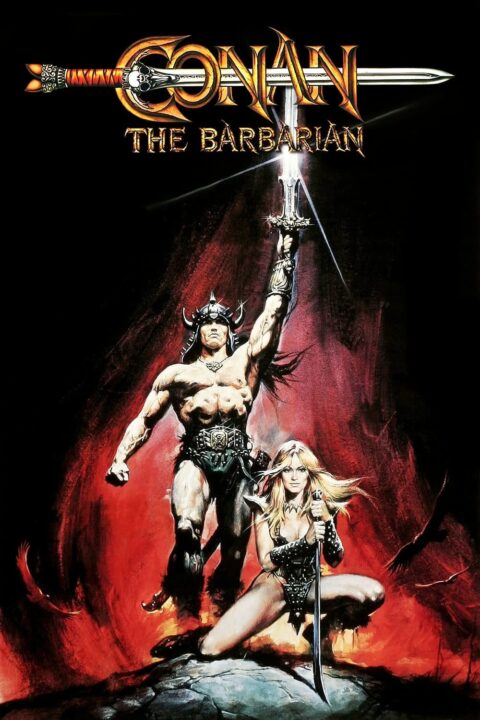 A barbarian warrior sets off to avenge his parents and his tribe whom were slain by an evil sorcerer and his henchmen when he was a boy. 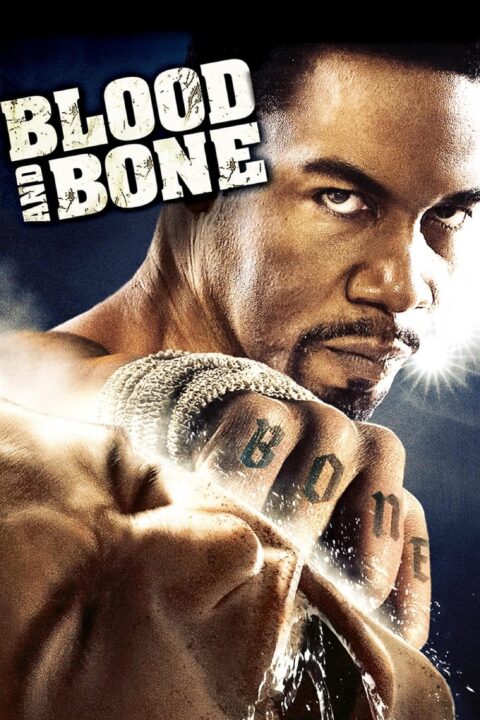 In Los Angeles, an ex-con takes the underground fighting world by storm in his quest to fulfill a promise to a dead friend.

This entry was posted in All Podcasts, Year 6 and tagged Ben Ramsey, John Milius. Bookmark the permalink.